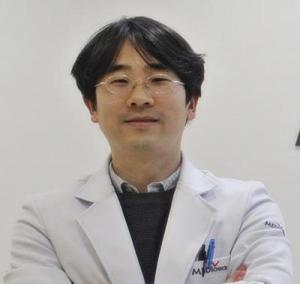 As many as 75% of lung cancer patients report frequent coughing, but smokers can easily skip coughing because they think it's because of cigarettes. Therefore, if coughing and phlegm persists, it is better to consult a specialist. Phlegm (blood gangrene) is a symptom that can be a large number at the end of lung cancer, but because the quantity is low at first, it is necessary to get specialist consultation without ignoring the small amount.

As mentioned earlier, lung cancer can be confusing with other diseases in the initial symptoms, and in some cases, it is important to find out quickly through screening. Simple chest X-ray is the most basic and simple test for identifying lung cancer that is stated as a lump. However, simple chest radiographs usually require lumps larger than 5 mm, so it is impossible to detect a lump until it becomes a progressive stage, sometimes, the back of the heart, the periphery of the heart, surrounding blood vessels, There is a possibility that a site can be made. Therefore, CT scans were recently introduced to lung cancer screening to accurately determine the location and development of tumors.

Copyright © Dongyang Daily & # 39; Blue Flags of the Earth & # 39; Reprints and redistribution are prohibited