Mark Zuckerberg, Present to Hear … Will Libra Be Washed? 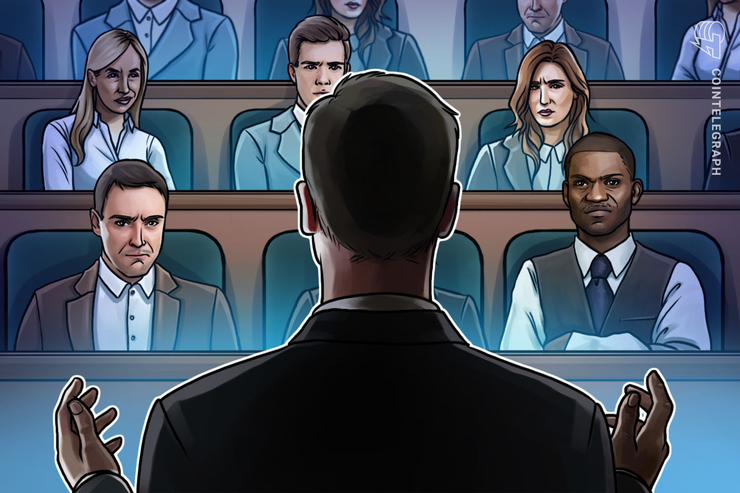 Facebook founder Mark Zuckerberg, who heads the global cryptocurrency project 'Libra', will attend the 23rd session (local time) of the US Congress. It has been about a year and six months since he attended a parliamentary session last April with a Facebook user privacy leak scandal.

The Libra hearing, organized by the US House of Representatives Financial Services Committee, is expected to continue the Congress debate on the Facebook-chain-based global financial ecosystem. Industry attention is focused on how Chief Executive (CEO) Zuckerberg will present the justification of the Libra project.

The Libra Project in Trouble
According to major foreign media and related industries on the 18th, Zuckerberg will hold a policy meeting with US President Donald Trump and Congress on the 18th and 20th of last month. I will attend the trial as a witness.

Previously, the US Congress held several Libra hearings on Facebook executives and representatives of Libra, a subsidiary of Libra. In the process, a bill banning large technology companies from entering the financial industry was drafted, and PayPal, Visa, and MasterCard, named members of the Libra Union, were withdrawn in the end.

Nevertheless, Facebook and Kalibra reiterated their willingness to pursue the Libra project without ongoing discussion with US governments and policy makers around the world. This is why industry attention is focused on the Libra discussion which will take place at the Zuckerberg CEO meeting.

Libra brings up the hegemony of digital currencies
Industry experts say Libra is a catalyst for a paradigm shift to a blockchain-based financial ecosystem, such as Google AI (Alphago). This is the reason why the IMF and the World Bank Annual Meeting, gathered by financial policy makers around the world, will discuss their own tokens, imagined by the Fed.

Mark Kanney, governor of the Bank of England, also proposed in August that the central bank builds a network by creating cryptocurrency that is supported by their legal currency.

"Because Google AI AlphaGo has caused a change in the perception that AI can surpass human singularities, Libra is also a source of digital currency (CBDC). We are actively preparing financial services such as peer-to-peer," he said. In particular, the Libra hearing will provide a glimpse into the US-led digital asset system. "