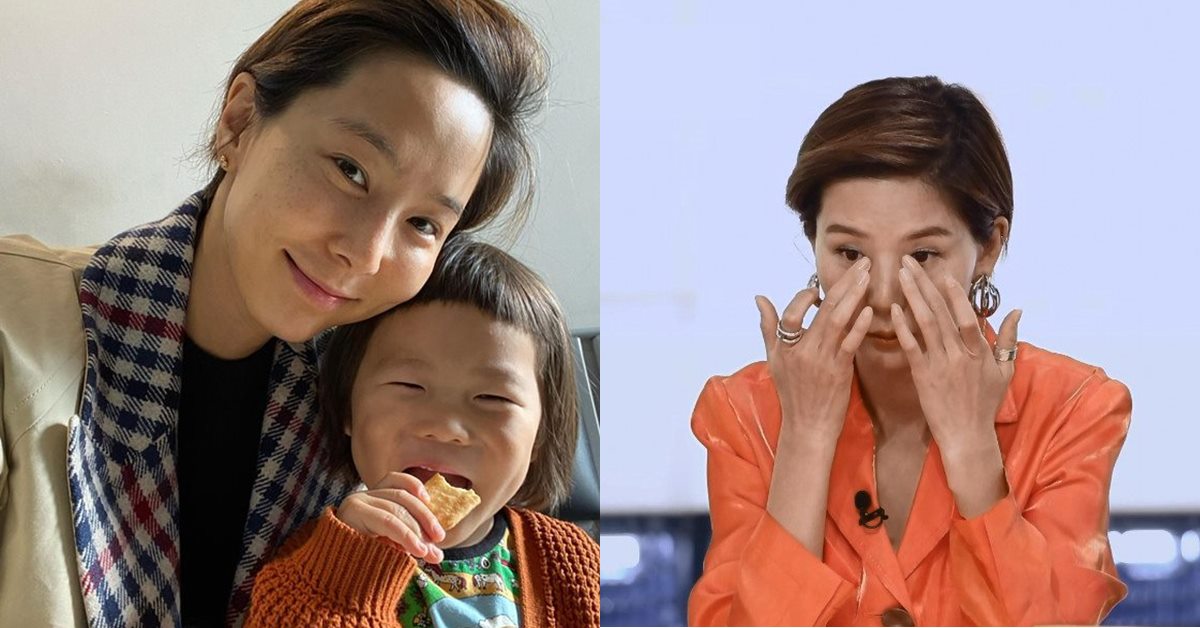 Kim Na-young, an announcer, is crying for his son Shin-woo.

Kim Na-young, along with her son Shin-woo, developed a new shop menu for Um-a and her children. Kim Na-young, who was preparing wine and eating wine, asked Shin-woo, "What do you want to eat?" Shin-woo answers, "wine and mother." Shin-woo said, "It's better not to go to work." "I was alone when my mother went to work." Kim Na-young shed tears at Shin-woo's sudden confession. He stole his tears while watching the recording in the studio.

Kim Na-young said in an interview, "I didn't know that." Kim said, "I don't like breaking up with my mother when I'm in a hurry."

"I don't mind if it's 5 minutes late, but I'll hold you a little longer before you go to work."