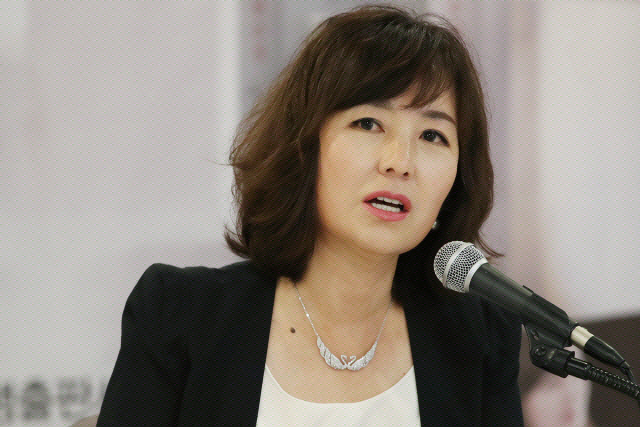 According to criticism Professor Jin said, "I'm eating," ID the sentiment that the son of the former Attorney General of the homeland listening to his lecture was from Professor Chung Kyung-sim.

On the 15th, Gong said on his Facebook, "If I go and listen to my lecture, won't my child become a student?"

He said, "I really know Jin-soo and his father, who are old friends. I'm more worried about their mental shocks." "He added.

Earlier, Professor Jin said, "I don't think that's right" about the accusation that Cho's children have apprentices at Dongyang University.

During a lecture on Baekam's Democracy Lecture in the Post-Truth Era on the 14th, Seoul National University, Professor Jin said: "I saw the contents of the auditorium and I never gave a lecture like that."