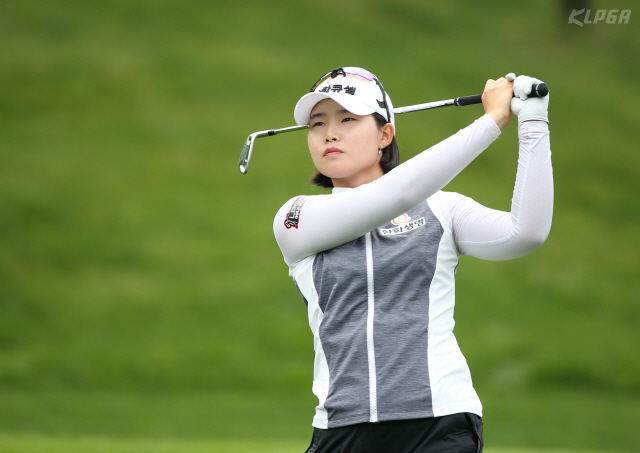 Lim Hee-jung lost three blows with one birdie and four bogies in the fourth round of the final day of the tournament at Jeongseon High1 Country Club (par 72, 6,496 yards) in Gangwon-do on the 25th, but rose to the top with 13 under par 275 strokes .

Lim Hee-jung of Taebaek, Gangwon-do, who made his debut on this year's KLPGA Tour, enjoyed his first win at a tournament held near Jeongseon. The winning prize is 160 million won.

Lim Hee-jeong topped the list for the first time in the 18th competition this year. Before this competition, the top ranking was the Celltrion Queens Masters in April.

Since the Hyosung Championship was held in the opening season in December last year, beginners have won 20 competitions in 2019. 18) Following Lim Hee-jung is the fourth.

The KLPGA tour will continue with the Hanwha Classic (1.4 billion won total) for the third main competition, which will be held at the Jade Palace Golf Club in Chuncheon, Gangwon-do on the 29th.