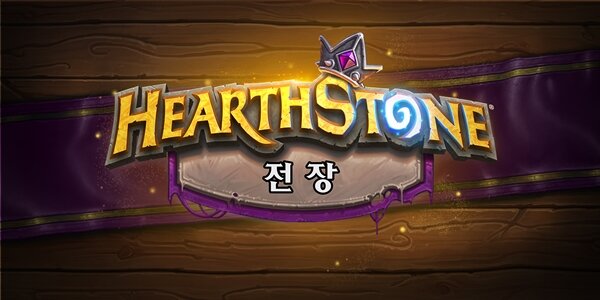 The new heroes who jump into battle today with the guidance of Bob the Bartender are Sindragosa, Elise Starseeker, Bran Bronzebeard and Sir Finley Mrrgglton. Etc. There are a total of four. Each of the four heroes is expected to add depth to change and unique strategy to the gameplay, as well as important choices to defeat seven competitors and win first place.

Stay Frosty Sindragosa: Freeze minion minions +1 / +1 at the end of the player's turn.

Main Explorer Ellis Starseeker: Every time you strengthen a tavern, bring the Exploration Application into the player's hands.

Battle Brand Bron Bronzebeard: Give +1 / 1 to a random allied henchman after spawning a henchman.

Power Up! Lord Finley Mrrgglton: Give allies +1 / +1. After selling accomplices, they can be reused.

On behalf of the emerging heroes, four heroes, Raja Raja Mukla, Giantfin, Millificent Manastorm and Lich Baz 'hial, are now on the battlefield. Will go.

The battlefield will also add new heroes such as King Bagurgle and Floating Watcher, as well as the appearance and replacement of player-friendly heroes in December. In addition, changes will be made to create a more interesting game environment, such as adjusting the balance in accordance with the notes playing heroes and minions.

Further details, including new heroes and plans for future changes, can be found on the official website blog.

Hearthstone: Battlefield is a noisy 8-player auto battler auto play mode that features a total of 24 unique heroes, exciting battles where players cannot take their eyes off to gather and strategically place minions. Built to give you a unique and unique gaming experience based on Hearthstone, Hearthstone: The Battlefield does not require you to collect cards or make decks, and is offered in a free game mode that can be enjoyed by all players. Since it was first demonstrated and demonstrated at BlizzCon® 2019, it has been a big hit for Hearthstone fans around the world and also for many game fans. Great responses have been obtained from the picture.

Regardless of whether you receive a free package or buy gold or cash in the game, players who receive the latest Hearthstone Descent of Dragons ™ card package, which will be released on Wednesday, December 11, will be able to receive bonus benefits *. With 10 card packages, you will have comprehensive statistical tracking for Hearthstone: Battlegrounds, and 20 others to choose a set more than two as the default at the start of each match. There is. Generate 30 to unlock the ability to communicate with your opponents using visual emoticons. More information about Advent for the new Hearthstone expansion can be found on the official website.