Home / korea / Cracking an Egg with Fingers Only 0.01% Accessible by Humanity (Video)

Cracking an Egg with Fingers Only 0.01% Accessible by Humanity (Video) 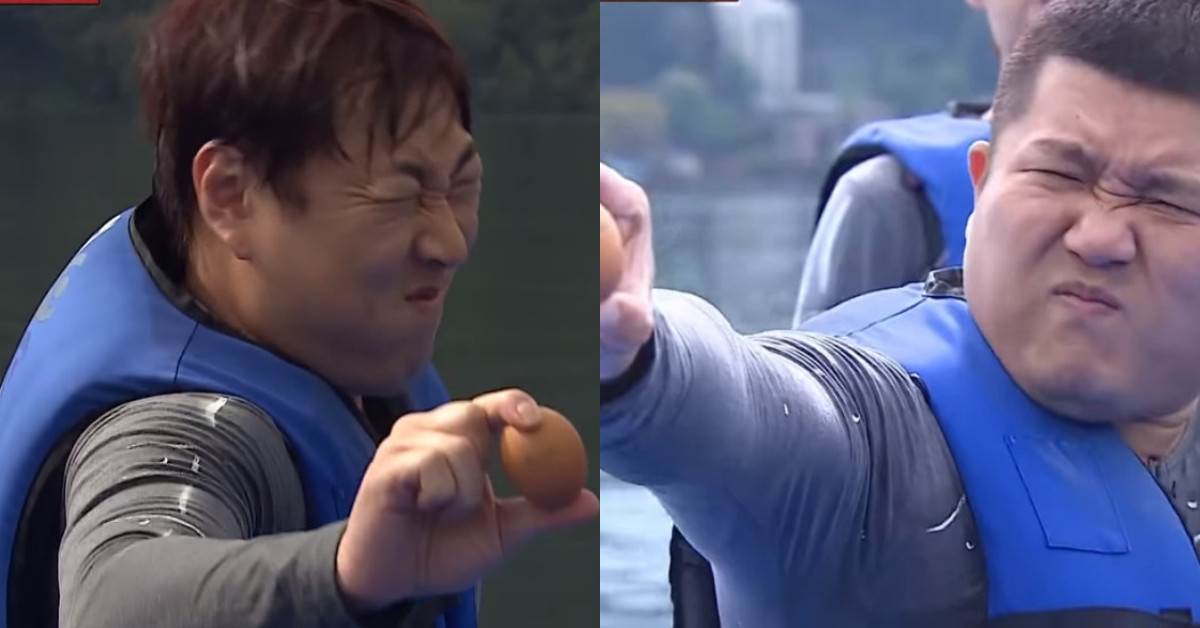 Actor Song Jin-woo broke the finger egg which can only be done by humans 0.01%.

Gagman Jo Se-ho also tried, but it hurt and didn't work. After singer Lee Jin-hyuk's challenge "Wow this can't be real. I think I'm putting something down." Unlike the other members, Song Jin-woo, the last competitor, starts breaking eggs with pauses. The members were surprised when he succeeded. The crew is also shy.

Lee Jin-ho said, "It's not easy to hold your hand." Members accept challenges to solve. All members failed.

With no results, Song Jin-woo succeeded. He smashes eggs with both hands inside.