China and India have stopped growing.

The Chinese and Indian car markets, targeted by Hyundai and Kia Motors, are still in recession. As Hyundai and Kia's sales continue to decline, experts worry that new investment will decrease.

Hyundai and Kia sales fell sharply. Hyundai and Kia sold 80,032 units in the first to third Chinese markets last year, but they only sold 68,556 units, down 14.9 percent in the same period this year. The Korea Automotive Manufacturers Association explained, "The main reason is that Korean brands have been sluggish while European luxury brands and Japanese hybrids are growing in the Chinese market." Japanese cars (Toyota, Honda, Nissan, etc.) sold more than 100,000 in the first three quarters of this year, up 3.2 percent. 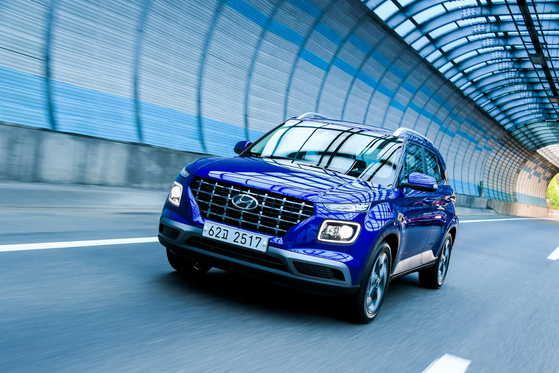 "Hyundai and Kia have been competing in Japanese cars and the global market for almost two years, but they were pushed back because of competitiveness issues in China." The Chinese market is so large that we have to bear it, but we worry that if the deficit continues, new investment capacity will decrease. " 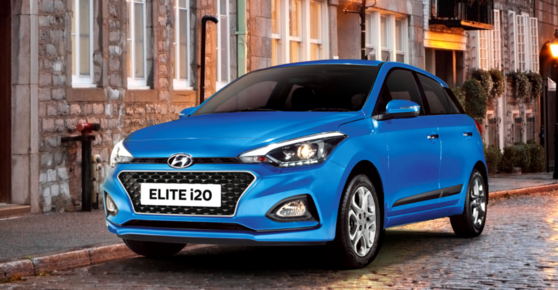 Elite i20, which Hyundai sells in the Indian market. [사진 현대차]

Hyundai and Kia maintain sales tax by launching new cars in India one after another. Kia Motors entered India in August, and its market share rose to 18% in the third quarter as small SUVs, the Venue Hyundai and Kia Celtos gained popularity. India sold 39,114187 units in the first three quarters, down 5% from the same period last year. Japanese car makers, who are still strong in the Indian market, should pay more attention. Japanese car accounts for 60.4% of all car sales in India.

Lee Ho-geun, car professor at Daedeok University, said, "Despite the low profitability, we need to penetrate the market by supplying cars with good value." Is there? "