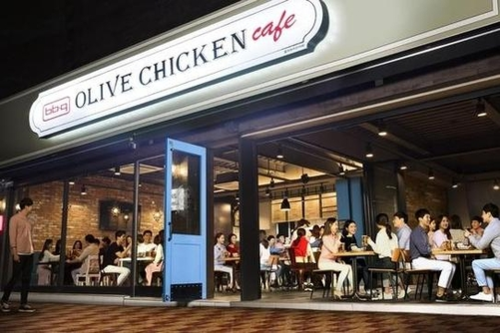 Even though the BBQ price increase was made twice in May and June last year, it ultimately brought down consumers, poultry production groups and the government to investigate whether they were unfair. At that time, BBQ was told by the Fair Trade Commission that it had been investigated for violating affiliated business law, but returned the price of all 30 products.