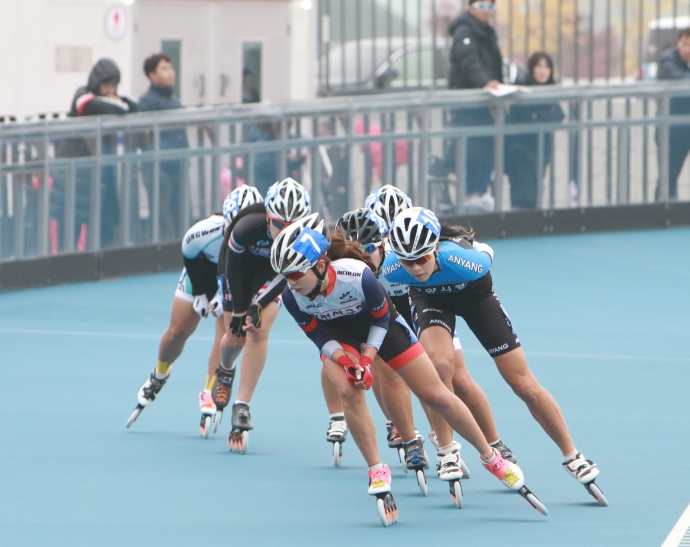 Kim, Wang-Nam and Yugaram from Anyang City Hall were ranked second in the men's and women's divisions in the race against national schools and the business team of the 37th president.