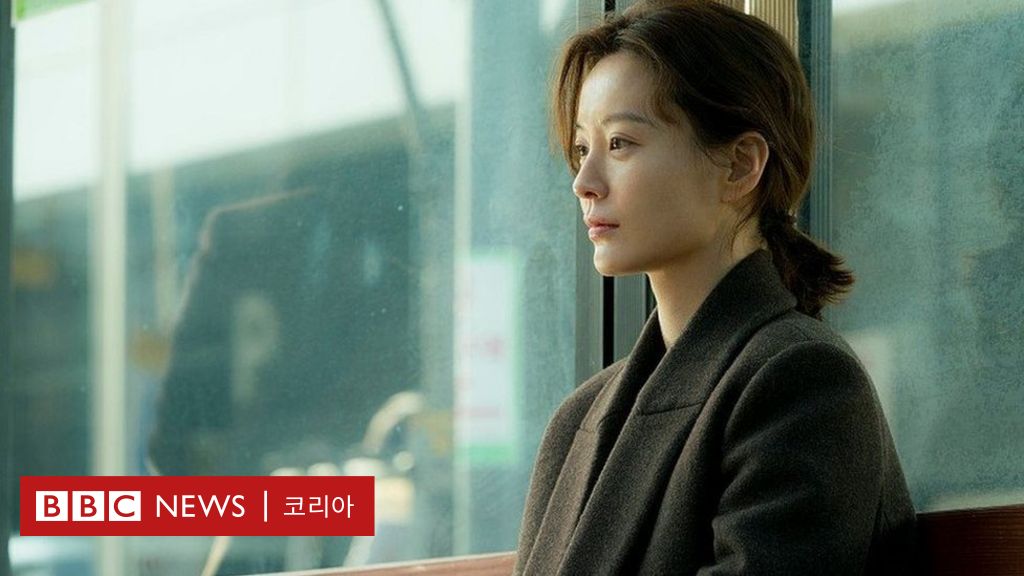 '82 82-year-old Kim Ji-young who released the best-selling novel of the same name became a film released on the 23rd.

On the 23rd, the integrated forecast network and Korea Film Board's pre-order website recorded more than 50% of the pre-order rate in the morning, ranking first on the first day.

Given the ordering rate of 10.3% for Maleficent 2, the top box office seller, the 82-year-old Kim Ji-young's order level is very large.

Like the novel that is at the center of gender conflict, this film received some criticism after the news of the filmmaking was discovered. In particular, even before his release, he suffered terrorism that was rated.

Like the novel, the film discusses the story of Kim Ji-young, who was born in 1982.

After writing the novel, Cho Nam-joo, who watched the film before its release, said, "I was impressed and impressed when the props and scenes not shown in the novel were pulled into the film."

"I think this is one step ahead of a novel. This is a consolation for Kim Ji-young and encourages and comforts me. I hope it will be the same for the audience."

How the book became a feminist book

The novel, which was published in 2016, has emerged as a symbol of feminism and has become a center of conflict between feminist supporters and the opposition.

Some entertainers have been criticized for mentioning the book. In particular, Red Velvet Irene said that he had read the book on a fan meeting site in March last year and was criticized by several fans.

"A few months before the book came out, there was a murder at Gangnam Station in the spring of 2016. The women first mourned the victims, and then went one step further and empathized. I realized the connection to the culture of discrimination and decided not to hold it in again.

Professor Lee noted that the women's movement began at that time led by ordinary women, just like this book about ordinary women.

When news of the filmmaking became known, the Blue House petition appeared to demand that the film be stopped.

Kim Ji-young's husband, Jung Dae-hyun, acting as an actor, said in an interview with Dong-A Ilbo. This is not a sexual confrontation but a family story.

Meanwhile, according to Minumsa, copyrights from the novel were sold to 17 countries including China, Japan, France and the United Kingdom.

The Chinese version, which was published last month, ranked No. 1 in the category of novels in China's largest online bookstore & # 39; Dangdang & # 39; on the 16th.

Next February, this will be the first English-language publication in the UK.

Chris White, the British edition of Simon & Schuster's senior editor, said in a June press release that the novel "changed the world" through translation. Will. "