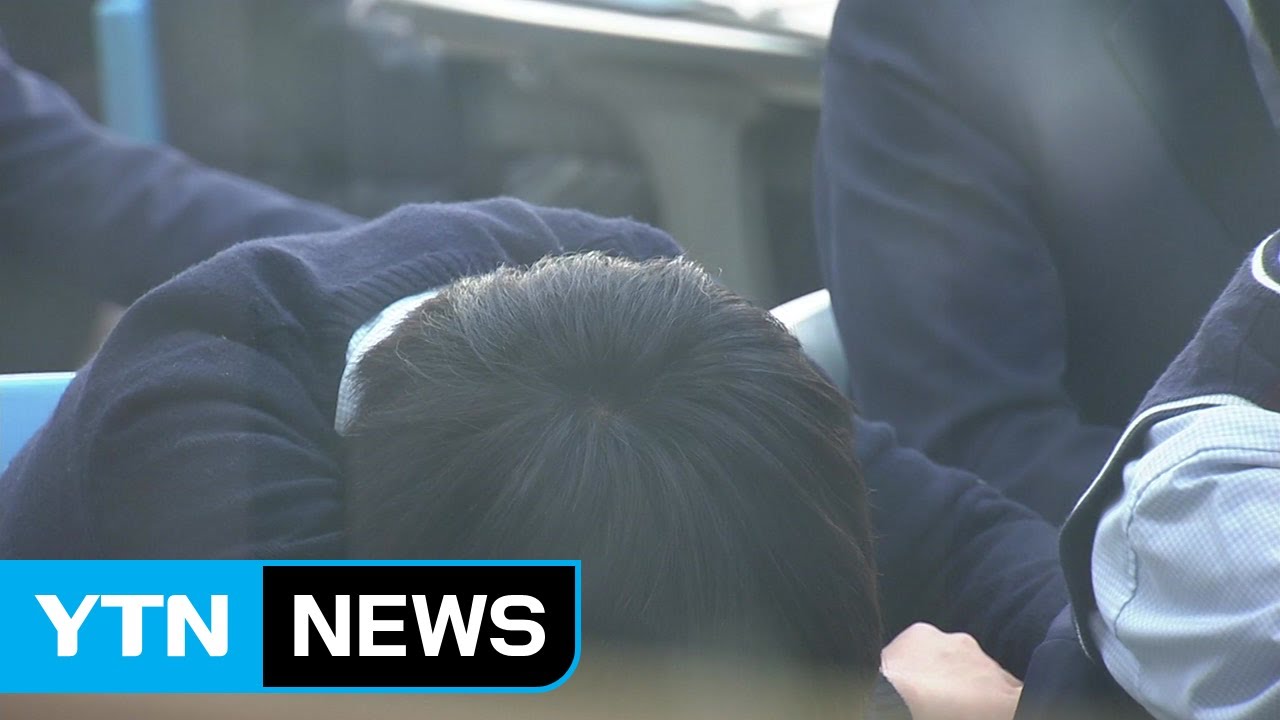 [앵커]Four out of 10 children and adolescents say they suffer from sleep because of their study.

One reason for lack of sleep is the academy class and extracurricular class, while the second and third places each study independently and study at home.

[기자]The Ministry of Health and Welfare surveyed 2,510 children and adolescents aged between 9 and 17 years ago.

In particular, almost 12% of people between 12 and 17 years old complain of lack of sleep.

Sleep time varies depending on age.

The most common reasons for sleep deprivation are due to private lessons and tutoring, with 45.7%, followed by night self study 18.7%, home study 13%, and games 12.9%.

Reasons for lack of sleep in children and adolescents also vary according to the level of income of parents.

Higher income results in less sleep due to academy and tutoring classes, and lower income complains from lack of sleep due to watching games, drama, and listening to music.

Ⓒ Reproduction and redistribution without permission from YTN & YTN PLUS