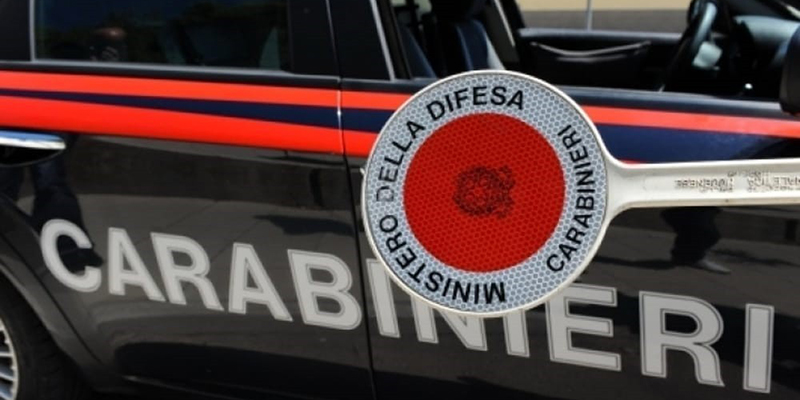 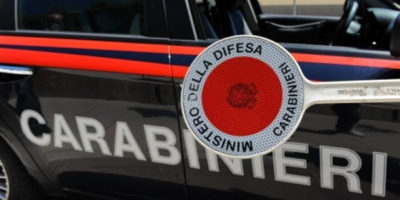 Marco Camuffo and Pietro Costa, two carabinieri who were accused of raping by two American students, were sentenced to six months in prison – probation – by military courts for "shipping violations": that is, for improper use of cars with services, on the night between Wednesday 6 and Thursday, September 7, 2017, two students return to their homes where the rape will occur.

Camuffo, 44, has been criticized by Florence's ordinary court for 4 years and 8 months for sexual violence and abuse of authority, after he asked to be tried with a shortened trial, which gave a discount of one third of the sentence. Another carabiniere trial, Pietro Costa, 32, will begin on May 10, and he rejects the abbreviated procedure. In May the two were dismissed, who were expelled from Carabinieri.