The date of July 27 Albenga from "Jova Beach Party", Jovanotti's tour, was canceled 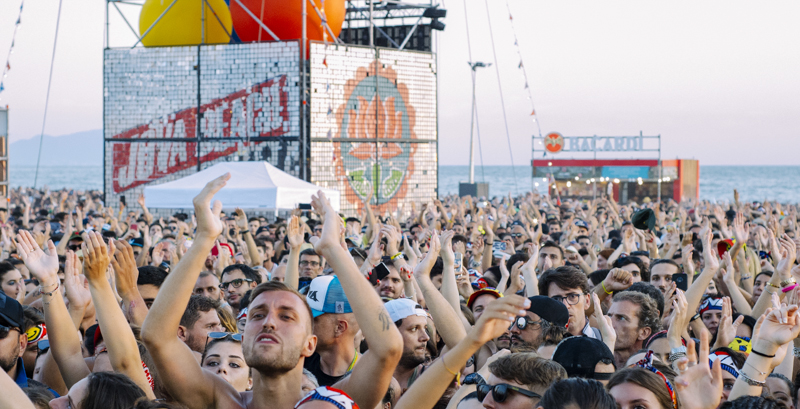 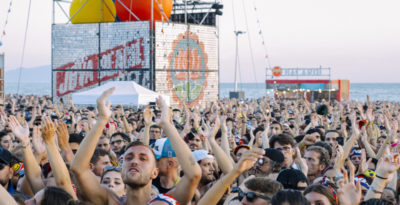 The date of the July 27 Albenga from "Jova Beach Party", a summer concert tour by Jovanotti, was canceled: Trident Music, the concert organizer, announced that the last storm on the coast of Liguria had eroded the beach chosen for the concert, and made it impossible to arrange the impressive structures used on tour. Trident Music said that "production is looking for possible alternative locations that will satisfy viewers in the northwest", but ticket replacement services will be activated from July 20 to August 31.