Home / italy / Shenmue 3, can the review be published two days after the game's release?

Shenmue 3, can the review be published two days after the game's release? 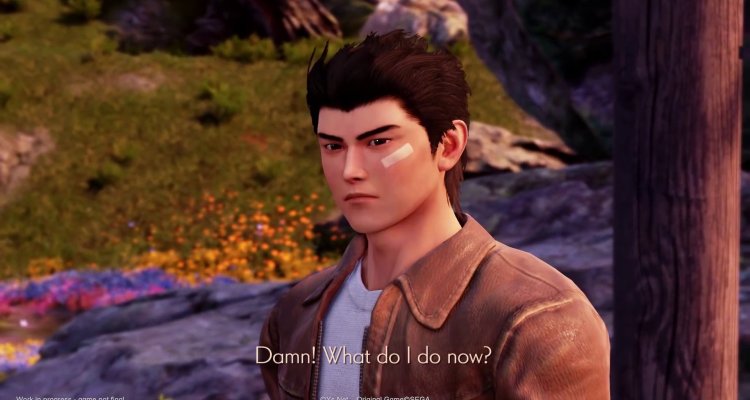 According to what appears in these hours, it seems that review from Shenmue 3 can only be published after the game's release, even two days after the launch date for the new Ysnet title.

Despite the expiration of timeembargo for reviews now increasingly coincides with the game release date, as a general trend, the case is a bit strange: with the official Shenmue 3 release date set for November 19, it seems the embargo expiration date on the review is November 21, 2019. Therefore posting from two days from the release date to which makes it possible to publish reviews.

The question involves certain logical differences: if an embargo is used to protect consumers from rumors and information issued before time, imposing a block of information that lasts 48 hours after this is officially made available to the public is a step that seems unreasonable.

A naughty reading of this problem arises, which sees this kind of request related touncertainty owned by the developerWelcome game by critics. Basically, some argue that the embargo was delayed two days after launching to not damage Shenmue 3's initial sales in the possibility that the review might be negative. Clearly, at present it is only a matter of assumptions, in any case.

Such a situation occurred some time ago even with Broken Age by Double Fine but was later corrected by moving the embargo to the release date after the controversy that arose with the spread of the news.