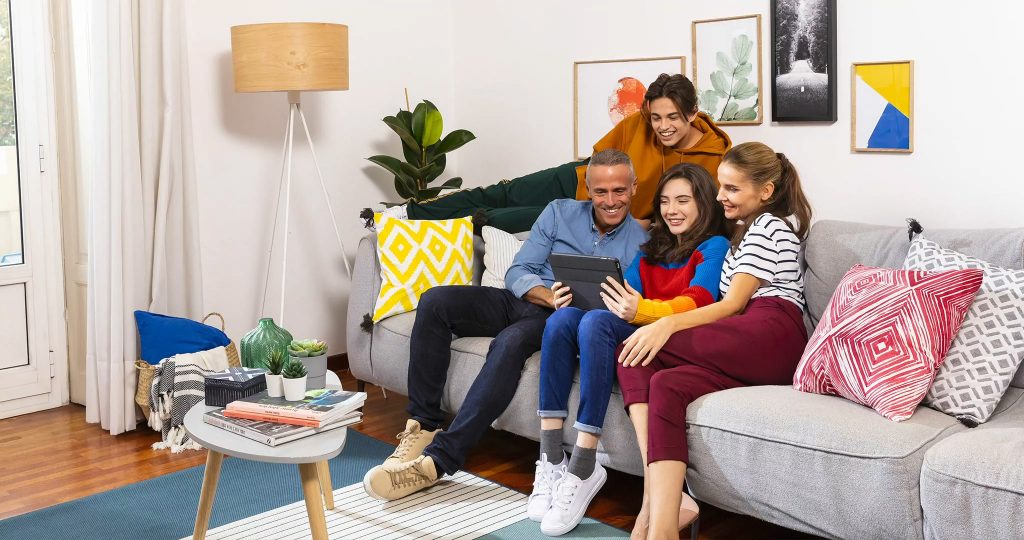 "Run the Internet, at best". This is the slogan from new campaign designed by Google, Altroconsumo, and Telefono Azzurro to be sensitive to a use in charge of the Web. It was presented yesterday at Milan, its debut today. Starting from Lombardy and aims to spread throughout Italy.

Yesterday at Palazzo Lombardia a meeting was held to present a new project signed by Google in collaboration with Altroconsumo and Telefono Azzurro. In the presence of various regional and national institutions, including Lombard governor Attilio Fontana, promoter associations and several student classes, the arrival of "Vivi Internet, at best", set for today, was announced.

"Live the Internet, at best" is a campaign to raise awareness about responsible Internet use by young people and those closest to them. Children, adolescents and boys on the one hand and, on the other hand, parents and teachers. The initiative, which revolves around them, is addressed to them five main themes. Meaning: online reputation, phishing and fraud, privacy and security, online harassment and oppression, reporting inappropriate content. According to Google, such action is needed. The reason? From research conducted by the Big G, 98% of teachers believe that this type of activity must be included in the school curriculum.

"Run the internet, at best" think of the younger ones

For the youngest, Google will work together Yotuber who succeeded, like Cane Secco, Muriel, ShantiLives, Lea Cuccaroni, and Daniele don't care. In this way, it is important to reach out to teenagers directly and bring them closer to the worlddigital citizenship education. In contrast, Altroconsumo has dedicated one to his parents part ad hoc with tips, quizzes and tests where they can test how effectively they know the web dynamics. Finally, the Telefono Azzurro will take care online training and with workshop of more than 30 thousand teachers in all of Italy.