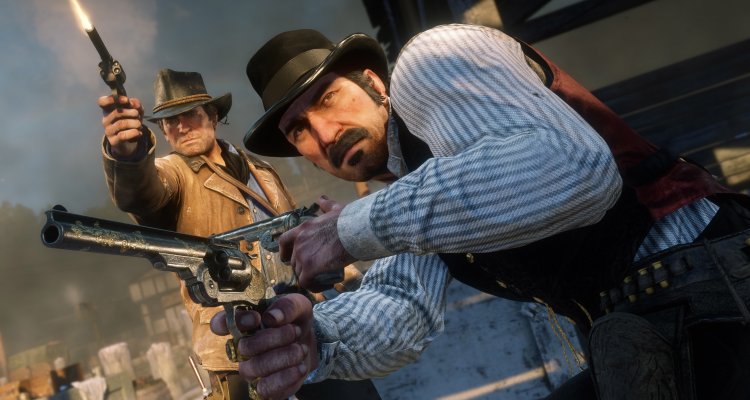 that framerate from PC version from Red Dead Redemption 2 causing some weird game problems. On a PC, the Rockstar Game title can reach up to 60fps, as opposed to the console version 30fps. Unfortunately, aside from framerate, even the night cycle seems much faster than on a console.

Some players have noticed this acceleration time during several long trips planned by the game. Others tell of atmospheric phenomena that arise and disappear in a few moments. But the most worrying is the features by Arthur Morgan, related to the passage of time. basically health, stamina and dead eyes are consumed much faster than usual with free framerate.

To show the existence of this mega bug is Reddit Jimmyoneshot user who tests the game, playing on the same day at 30fps is blocked and 100-130fps. In both tests he ate four steaks. Well, at 100-130fps Arthur lost weight (-0.75), while at 30fps he gained weight (+1.5). In short, with free framerate it loses weight four times faster with framerate locked. A big problem for character management.

What should I say? This is just a matter of Red Dead Redemption 2 on PC, a sign of lack of concern in making this version … come on, let's be optimistic for quotes from Dark Souls 2 and wait for the umpteenth patch.