Home / italy / recognition for Cesena's three advantages in the fields of art, medicine and scientific research

recognition for Cesena's three advantages in the fields of art, medicine and scientific research 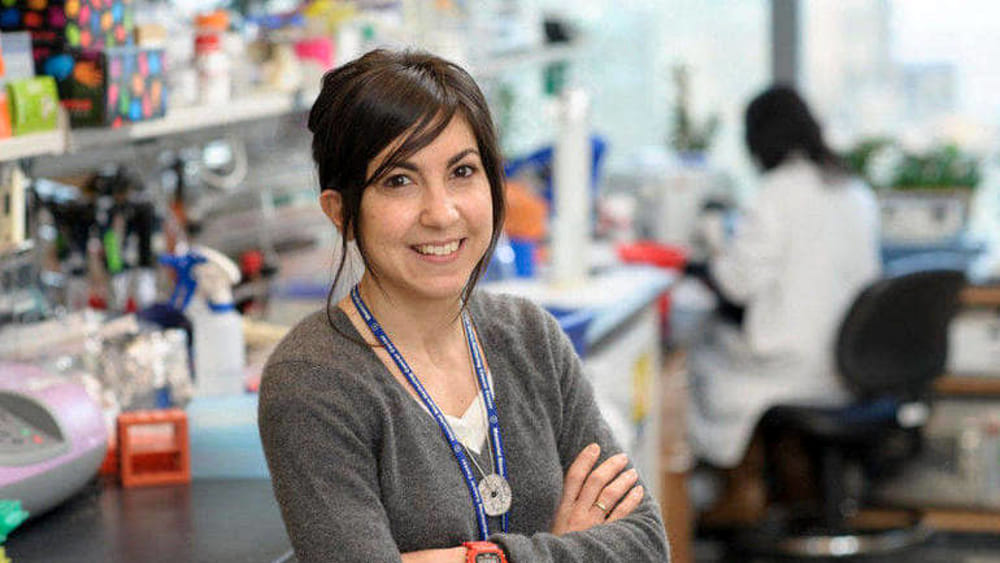 A yearly coveted award assigned to entrepreneurs, politicians and scholars, this year will be given to three professionals who have brought prestige to the city of Cesena to differentiate themselves in the fields they represent and enrich their knowledge of values ​​that are important for the development of society: yes treat artist Osvaldo Piraccini, pediatrician Giancarlo Biasini and scientific researcher Roberta Zappasodi.

"The jury – Mayor Enzo Lattuca's comments – has done participating work and shared inspiration from many reports received from residents. Each jury member has proposed a name and I am proud to say that despite the fact that we have reached the thirteenth Prize Prize in our city "There is no shortage of excellence to be appreciated and promoted. The choice – continued Lattuca – concerns three professionals who are the main goals of this city and who together represent the history and future of Cesena. Osvaldo Piraccini with his artwork helped our community to rise from the years. the darkness of the Second World War and despite spending half a century, it continues to grow thanks to the figures on the canvas, its colors, and the creativity dedicated to listening and dialogue ".

"Giancarlo Biasini, on the other hand, is a pediatric medical professional who gives his life to children and does so not only looking after their health but also their knowledge of the project 'Born to read', one of the most extraordinary insights from the past few years to the world of childhood and to our families and communities.Finally, young researcher Roberta Zappasodi.The Cesena flag is high in the United States thanks to its scientific mission Dr. Zappasodi has actually gained international recognition for the discovery of the role of lymphocyte populations in limiting immunological response to cancer ".

The award will take place on Wednesday 20 November, from 8:30 pm, at Sala Piana from the Malatestiana Library.

"What I want today is to meet people, talk, stimulate interest in shapes, colors, magma emotions that turn into images. Or listen." Making himself a promoter of figurative listening culture, leader Cesena Osvaldo Piraccini is now known as one of the most exponents representative of the artistic world and because of his authentic creativity that always made him independent of market rules, Osvaldo Piraccini began painting first with Giovanni Cappelli and then with Alberto Sughi: therefore he was among the leading exponents of the second post-war period in Cesena, along with Luciano Caldari, from a figurative and neorealist painting that is not connoted, however, with proper adhesion and binding to the painting, ideological and political indications from the left of those years.He was also influenced by Marcello Muccini – the founder, with others, of Roman artistic group, USA (Gruppo Arte Sociale) da n Gruppo del Portonaccio, a friend of Alberto Sughi and often present in Cesena and in Romagna – with whom he established partnerships in Florence. In the fifties the social footprint of Piraccini's works already had existentialist features that would largely characterize future works: larvae of human figures diluted in environments and landscapes that often rain where natural emergencies or architecture lack focus to combine in color magma with sad tones and dim light by weak light. This is the phase called "gray painting": clarified, important and chromatically refined. In 1957 he was awarded the "Performing World of Young Artists" award in Moscow. In 1959 he held an exhibition in Rome. During the sixties and seventies he participated in various national art exhibitions and established various private exhibitions in Rome, the city where he worked since the early seventies. Received awards at various art contests. In maturity, Piraccini's figuration evolved towards increasingly informal results, while still being a figurative system. In magma, obscure primitive subjects and shocks that are completely unconcerned with the adventures of humans on earth, signs and traces emerge that the artist easily records with compassion who participated by using techniques that were intentionally carried out loudly, but in the end, not immune to seduction and, in turn, bewitching. The jury has decided to declare the recognition of the Novello Malatesta – City of Cesena to Osvaldo Piraccini for all these reasons and to be a worthy representative of Cesena culture for more than half a century.

Born in Cesena in July 1930, he attended the city's Classical Lyceum and graduated in Medicine and Surgery in Bologna, obtaining a specialization in Medical Law and Pediatrics. He was the primary of Pediatrics at the Cesena Civil Hospital from 1970 to 1997 where he was a Masters generation of colleagues. As a supporter of community pediatrics, he can make in his city a perfect model of the integration of pediatric care between hospitals and regions, adopted as a model by many cities and regions. A point of reference for pediatrics, he serves as vice president of the Italian Pediatric Society and is one of the founders and president of the Association of Pediatric Culture and Children's Health Centers. He has written scientific articles in many Italian and foreign pediatric journals and has directed the Quaderni journal of Associazione Culturale Pediatrics, from 1999 to 2001. In 1999 he composed and promoted in Italy the project "Born to Read", which involved pediatricians and librarians with the aim of promoting reading aloud to children aged between six months and six years. Intellectual secular thought intervened several times with articles, essays and books in the Cesena political debate. He is a member of the Board of Directors of the "Friends of the Malatesta Library" and vice president of the Cesena section of the "Romagna Association for Cancer Research". For his constant commitment to improve children's health in our country and to spread the importance of reading as an element in promoting children's mental development and for the cohesion of all family members, the jury has decided to give him the Malatesta Novello Award – City of Cesena 2019.

Roberta Zappasodi, 38, from Cesena, works in New York at Memorial Sloan Kettering Cancer Center. Graduating from Liceo Scientifico "Augusto Righi" from Cesena, he later obtained a Master's degree in Medical Biotechnology at Bologna University and a doctorate in research in tumor immunotherapy at the National Cancer Institute of Milan. Today Roberta Zappasodi works at the Sloan Kettering Cancer Center Memorial in New York, where he studies the molecular mechanisms underlying resistance to a new class of anticancer drugs called "blockade of immune checkpoints". Understanding how this new drug works to identify increasingly targeted and effective therapeutic combinations: this is the goal of medical research and daily work carried out by scientist Cesena Roberta Zappasodi in New York. For his studies at the Memorial Sloan Kettering Cancer Center he received many awards, including the coveted ISSNAF Award, which was given by a foundation of Italian scientists in the US and Canada, which placed him among the five best Italian scientists in North America. Zappasodi is known for discovering the role of lymphocyte populations in limiting immunological responses to cancer. His research also allows us to identify mechanisms of resistance to new immunotherapy strategies – currently in clinical trials – and how to overcome them through combined treatment with "immune checkpoint blockages". For all these reasons, and for distinguishing themselves in the field of international scientific research, the Jury awarded the Malatesta Novello Award – City of Cesena. Scientific research is the basis of prosperity. It not only enhances the welfare of the population and promotes the economic growth of our country, but also ignites our imagination, guaranteeing new development paths in increasingly competitive global markets. The ability of our nation to improve its well-being and to overcome current and future problems, from healing diseases to efficient use of resources, requires a steady stream of innovation that comes from scientific research. Professionals like Roberta Zappasodi show how science is the engine for the progress of humanity and that supporting it is everyone's job.