Palermo, a tragedy on Via Libertà: a fifty-year-old man died from a bus 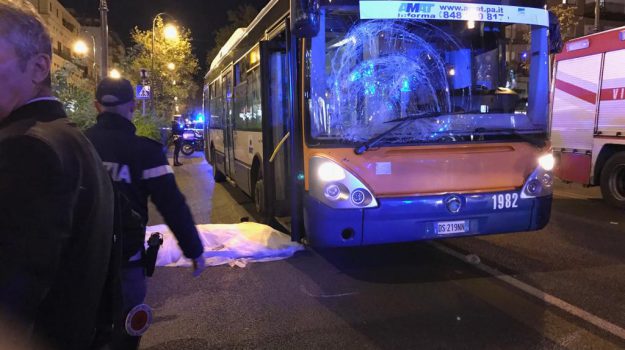 Tragedy in via Libertà in Palermo. Pedestrians, Giuseppe Testaverde, 50, he died this afternoon after being hit by an Amat 101 bus. The incident occurred in via Mazzini. At that place firefighters, who tried to free the bodies, were trapped under heavy trucks, and city accident police.

The man, according to the first reconstruction, was crossing Via Libertà when he was completely hit by a large vehicle, which was then dragged a few meters. Assistance from 118 was useless: pedestrians practically died when they arrived. The road was immediately closed and fenced off by traffic police, who carried out all relevant findings.