Home / italy / Heather Parisi: "For 7 years I was beaten and kicked"

Heather Parisi: "For 7 years I was beaten and kicked" 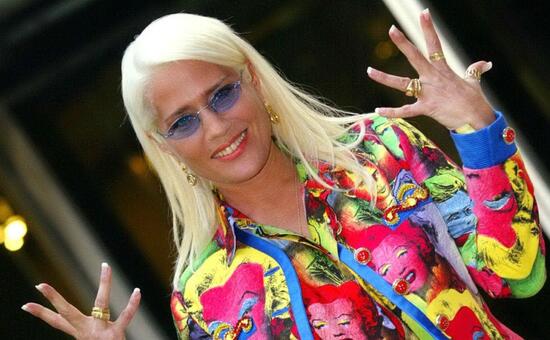 He found the courage to say that he, one of the TV's young stars, was a victim of domestic violence. Heather Parisi has revealed what she suffered in the living room "Live-Non è la d 'Urso": I will not talk about the place, date, and especially about her, but I will try to add details. I feel like a boxer with my hands tied. I was beaten for 7 years with a kick, slapping but above all blows. He threatened me, calling me 'American Chicken'. But now I feel strong, I feel protected. I took the bag overnight and left the house to never return. And as I do, you have to do it: you have to be strong, you don't have to give up, you have to get out, "he said, talking to women.

At that time, he added, "You are ashamed, you feel lonely and internal anger takes over so that only women who listen to us from home and have suffered the same thing can be understood".

"I want to give women (victims of violence, ed.) The courage to get up and leave the house because they have to be strong, this should no longer be a taboo or uncomfortable topic. For me, three people know that but in front of the third they look away because more comfortable pretending nothing happened and not going to investigate ".

"You don't need to be afraid – he concluded – because being raped mentally and mentally is an embarrassment, you have to go out and react".