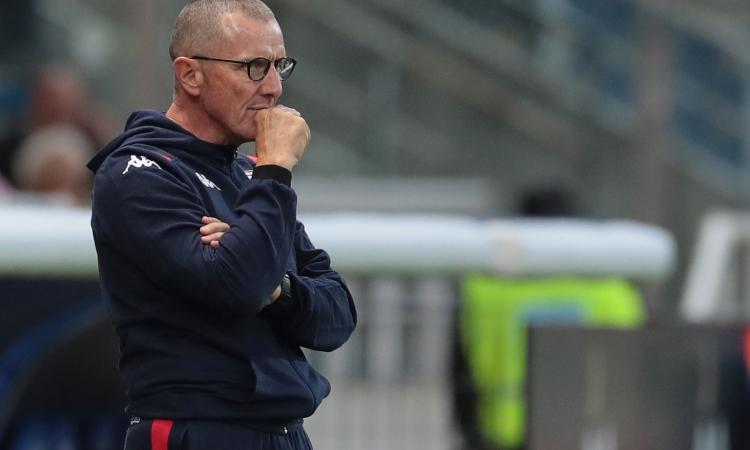 Now also official: Aurelio Andreazzoli is no longer a Genoa coach. The rossoblù club communicated it through official records, where he informed him that he had freed the technician from the office. In the next few hours, news about the composition of technical staff will be announced and conference presentations provided for the media will be called.

NOW THIAGO – However, doubts have been resolved: Thiago Motta, a former Grifone midfielder and originally from the PSG youth team, will replace the former Empoli.