Doctors are accused of treating tumors with hypnosis 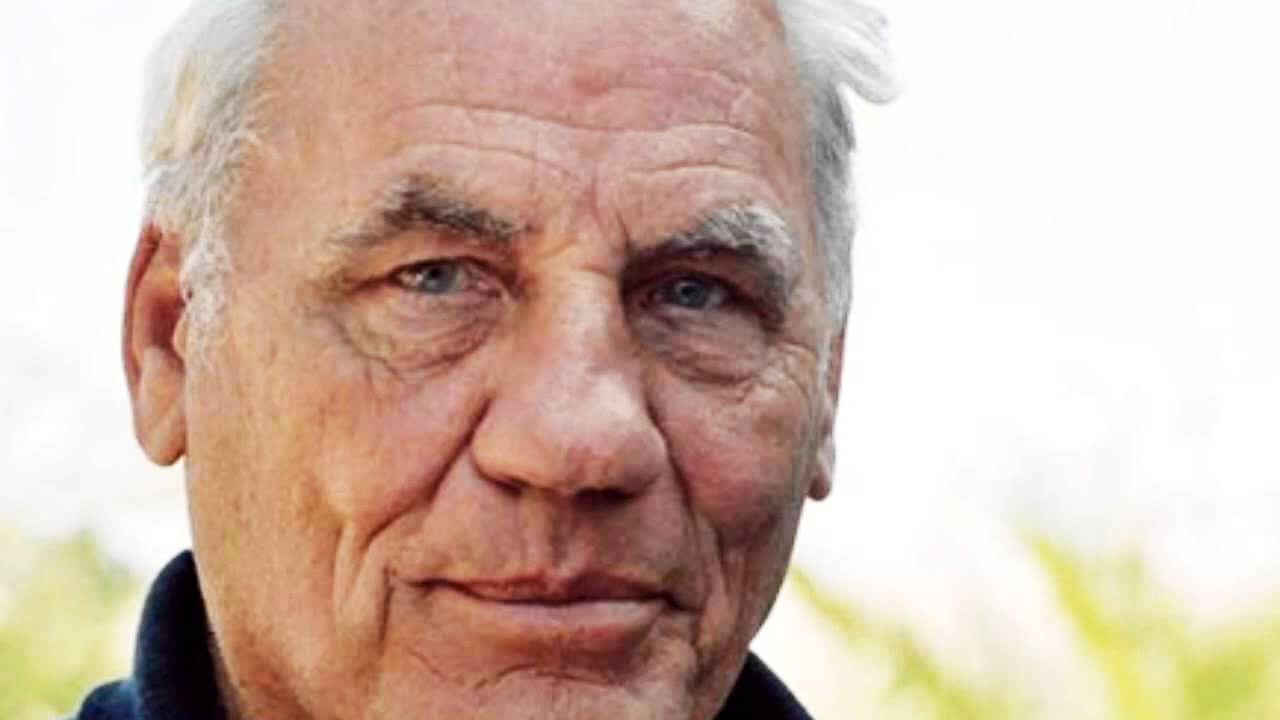 Her name is Mary, Is the wife of a beekeeper Amarnath, in Catanzaro province and reportedly fell victim to a doctor who made him believe he could cure tumors with hypnosis. Her husband's name is Giuseppe Muzzì and his partner could no longer get out of bed and at a hospital in Milan he fought cancer "which for three years has left growing in him", because convinced by caregivers primarily to be able to defeat him with the help of psychotherapy and hypnosis. Today notify Repubblica in an article signed by Alessia Candito:

"I was really traced," wrote the woman in the room she reported to the doctor. A few years ago he was the person who "started" Maria with what was called the "Hamer method", which according to him emotional shock would provoke a tumor, in which the body would be destroyed autonomously after emotional conflict had been overcome. A "dangerous charlatanism" according to oncologist David Gorski, a practice that turns tumors that can be cured into mortal forms – said Airc – because it refuses to use drugs.

For the inventor, Nazi doctor Ryke Geerd Hamer, who was fired in the year "traditional treatment will be part of the world conspiracy. Even Maria finally believed it. "He read these books and said that care was for pharmaceutical companies to create clients and not to cure sick people. And he almost convinced us, a little like what he did with the campaign against this vaccine. But we – husbands said today – we made fun of him, we would never think of going to this ». 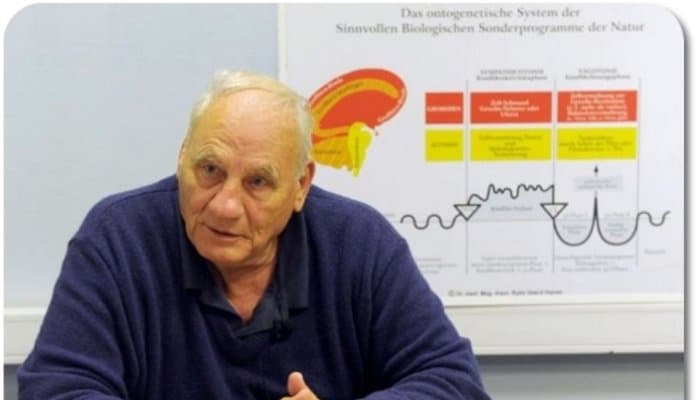 Salvatore Monteleone but he denies: "That is the free choice of the woman, she is responsible for that. I am not a scapegoat," he said. "It's true, we talked about the Hamer method, I learned it, I needed it to enlarge my mind but I didn't associate it with my activities. All of my patients who needed it went to the hospital ", defending themselves in a newspaper article. The question exploded after a woman's visit to a clinic in Milan where she suggested immediate hospitalization:

But once again Monteleone, along with his partner, would convince Mary to give up treatment. "Utilizing my trust in them, as well as my psychophysical weakness, plagiardomy, I suggest returning to Calabria because they will take care of me." For months, they will "cure" women only with psychotherapy, hypnosis, and strong doses of painkillers.

But the tumor grew bigger, Maria weakened and protests and clarification requests from her relatives became increasingly fiery. "He began to deny everything, he said he advised us to go to the hospital and he convinced my wife to sign the release late," he said angrily.