Casa Trenta, military prosecutor's office investigates: the process for the house is decided in two days 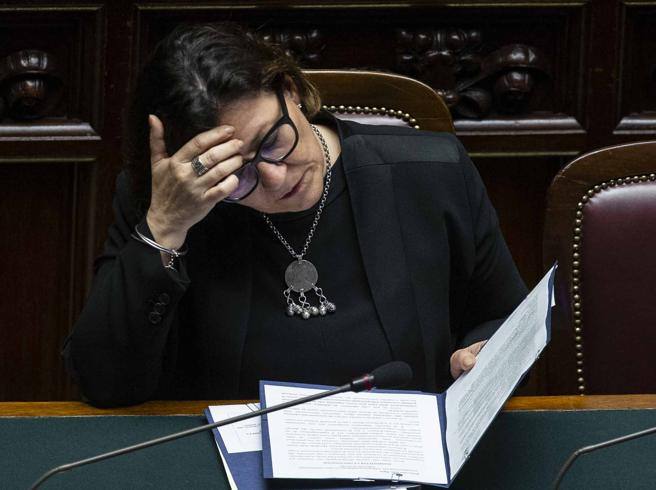 it all happened in a few hours last September. While Elisabetta Trenta left the post of Defense Minister, her husband Claudio Passarelli was transferred to a new position and asked for the assignment of accommodation services where the couple had lived for five months. A practice was perfected only a month later with definitive attribution. Regarding this procedure, military prosecutors have now decided to conduct an investigation. But the real risk can come from criminal judges. For about a month – on complaints from the General Staff – an investigation has been opened to all soldiers who remain in the Defense apartment without requirements. And because of that the various articles that mark this affair must be verified only to prove whether the violation has been committed. While awaiting the results of the investigation, the 5 Star Movement had sent an explicit message in accordance with what Luigi Di Maio had stated: Trenta left home and had new questions asked to her husband. If he has the right he will get it.

Rome, this is the disputed home of former Defense Minister Elisabetta Trenta

To understand what has happened, we need to go back to the formation of the Lega M5S government on June 1, 2018. Trenta went to the Ministry of Defense, then living with her husband in the Pigneto district. The house is not suitable for holding private meetings, he said two days ago in an interview with our newspaper, stressing also the lack of security. Actually, the neighbors explained how the whole area was under video surveillance, but the transfer could still be justified because it was responsible for the heavy department. So on April 19, 2019 the couple entered a new 180 square meter house a few hundred meters from Piazza San Giovanni in Laterano: four bedrooms, two bathrooms, a double living room, a kitchen with a terrace, a parking lot, and a basement.

On September 5, 2019 the Count 1 government resigned, Trenta remained without an office. But, as he explained in the interview, my life has changed, now I have a meeting, a report. He clearly decided that he did not want to return to Pigneto. On September 6, Major Passarelli, who according to him had been demoted because my husband was a field assistant for General Nicol Falsaperna, had been appointed Trenta as Secretary General of Defense and Director of National Armaments a year earlier, precisely on 14 September 2018. Only hours after gaining new work, Passarelli is depositing requests for allocation of accommodation where both already live. Positive responses came in mid-October. Training closed. all in order, I will not go, said Trenta now.