Back to school before Christmas? From Di Maio to school heads: everyone agrees, this is a priority. Azzolina, “We are working on this” 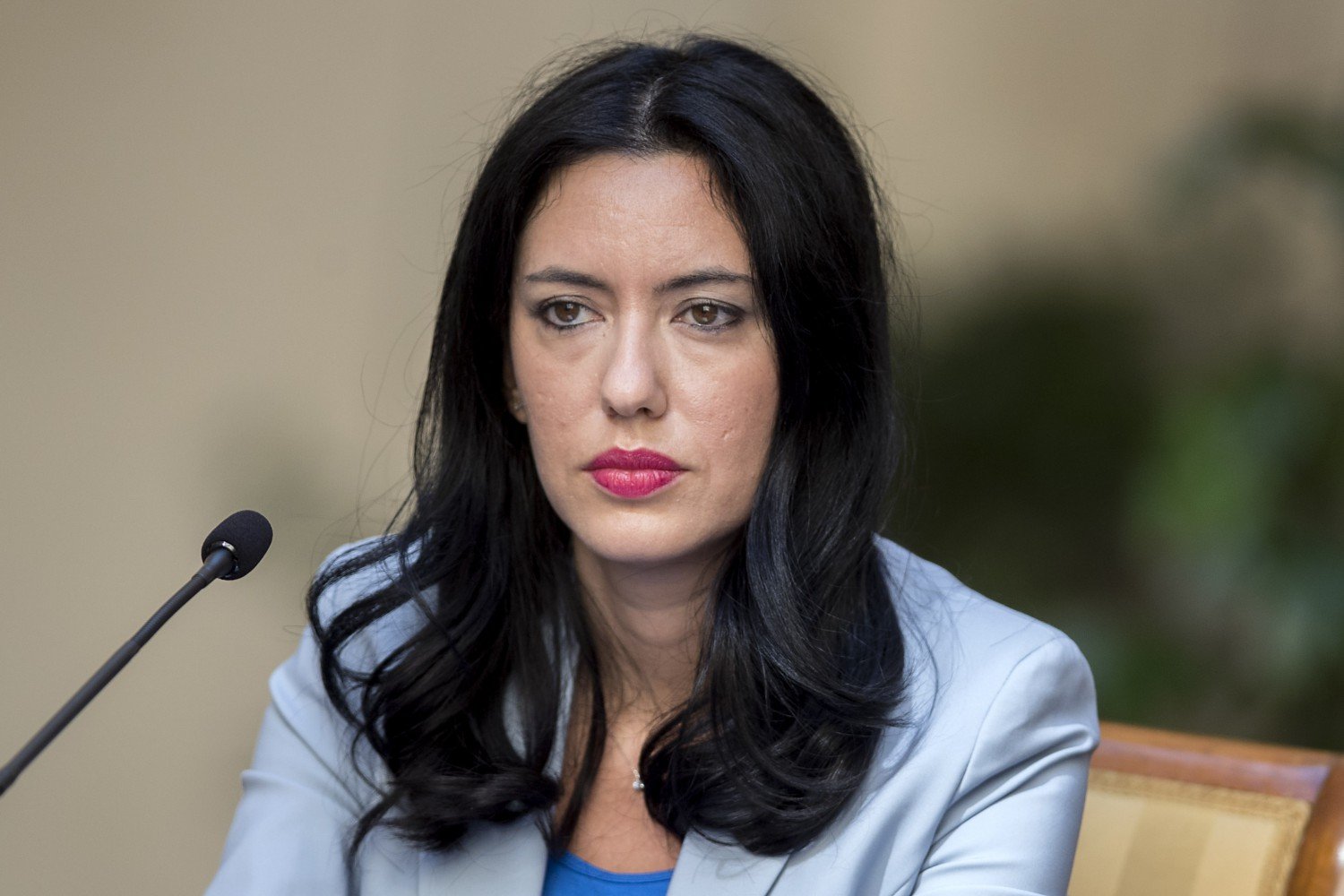 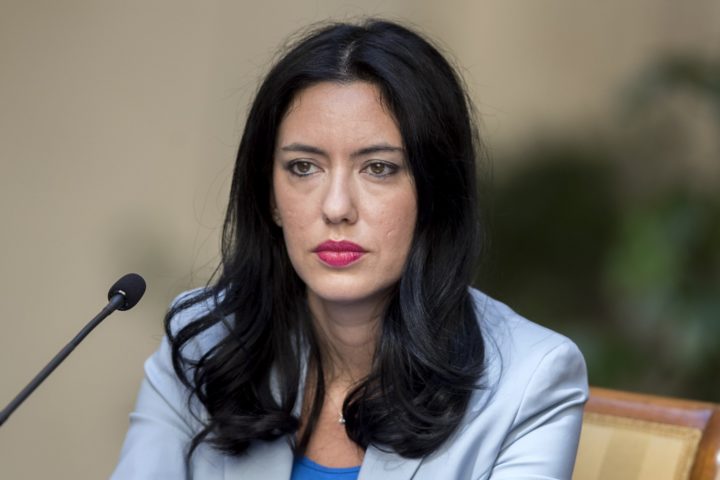 Can we go back to class on December 4 or before Christmas? This is a question that is being asked a lot considering the end of Dpcm on 3 December. From Di Maio to the principal, many feel the need to get children back to school as quickly as possible.

Existing teaching activities were postponed from grade two to grade five at senior high school in the red area, from grade one to grade five at second grade secondary school in the yellow and orange areas. There are also some exceptions such as Campania which has suspended existing activities from kindergarten to high school and which is awaiting tomorrow’s screening for the partial return of children from kindergarten and elementary school classes from 24 November. Or like Umbria, who even though he is in the orange zone, has also equipped you for all junior high schools until November 29. Closed schools: all rules and actions by region.

And then there are still exceptions at a more local level, like the Municipality of Pagani (Salerno), which under the November 19 regulation ordered school closures until January 11. In addition, the Municipality of Gravina in Puglia has ordered the closure of all schools, including children, until December 3, as contagion will be “out of control”.

But is it possible to bring the children back to the classroom on December 4, or after the expiration of the Prime Minister’s Decree on November 3, given that a few weeks later there will be a Christmas break, and given the epidemiological curve doesn’t seem to change at the moment?

Everyone agrees: school is priority

From politics to school principals, the voice is univocal: the priority is to allow students to teach in front of students as soon as possible. While Minister Lucia Azzolina assured: “We are working on this, I have never said that December 4 is too close to plan everything”, pointing out that the immediate return in January is anything but clear.

“It is the concern of the entire 5 Star Movement to reopen schools, with total security and respect the anti-COVID-19 rules, as soon as conditions are right. We must allow all our students to attend lessons in person ”, stressed Foreign Minister Luigi Di Maio, defending the work of the Minister of Education.

From the Mayors of Capergnanica (Kr) and Castelleone (Kr) Alex Severgnini and Pietro Fiori, an appeal to Governor Fontana that he can return at least the high school children.

“Coordinator Cts Miozzo and president of the principal’s association were right: reopening schools with maximum security should be a political and institutional priority”, warned the Italian left’s national spokesman Nicola Fratoianni, who asked: “if anything can be reopened, start with schools”.

And in fact, the Coordinator of the Scientific Technical Committee, Agostino Miozzo, reiterated that schools are not risky places: “We believe schools must be reopened, also because the indications that have been given, ranging from distance, wearing masks, to hygiene have been implemented. All elements that reduce risk “.

According to PNA president Antonello Giannelli “it was unthinkable to end the school year like this” in distance learning, and asked to be “busy, otherwise there will be no conditions to reopen or we will open and return soon after a localized closure”.

“Schools being closed are a defeat for everyone”: Riccardo Nencini, chair of the Senate Education and Culture Committee, said, adding: “There is no restart if schools do not occupy the heart of priority”.

PRIMA PAGE – CdS: "Napoli are late, the only Italy yet to qualify" – All of Naples

The never ending story of the specialist: arrival at the ward still slipping “Ready to take to the streets”

Conte: “Unhappy with personal attacks against me and my partner, the allegations about the use of escorts are false and defamatory”

“That is how your daughter will be called”