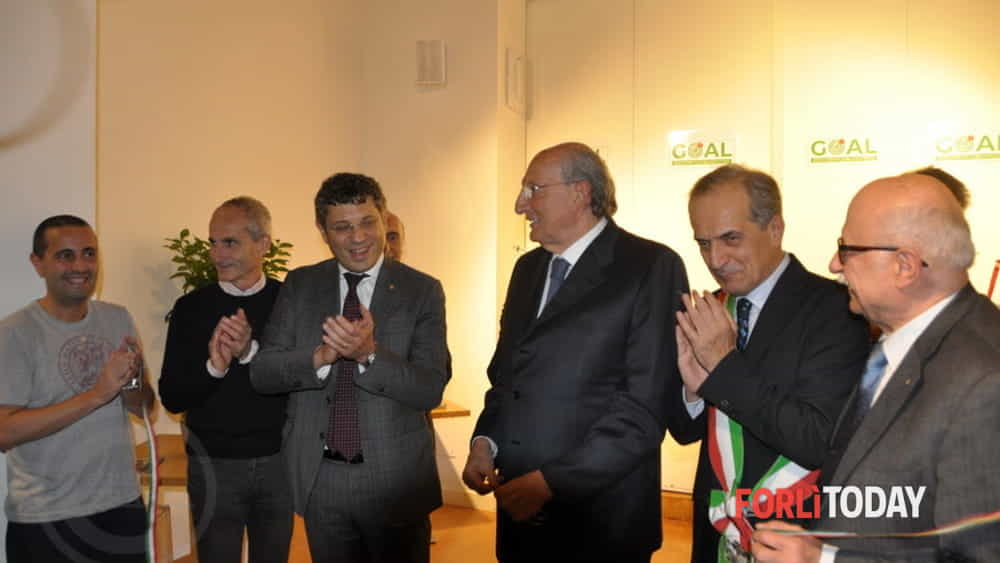 "This government has full trust in the University of Bologna's road map". The Mayor of Forlì, Gian Luca Zattini, thus replied to the exponent "Forlì & co" Giorgio Calderoni regarding his speech at the City Council in commenting on a project for the establishment of a degree program in Medicine and Surgery Alma Mater. in the agile city. For the former prime minister candidate, this is "a choice that does not look to the future, but to the past in the last 30 years, namely to consolidate Bologna's monopoly over the next 15 years". The words caused a pause in the middle-left, with dem secretary Daniele Valbonesi reaffirming the line held by the previous government.

Zattini explained: "With regard to accounting technical issues and legal issues raised legally by Calderoni's Board Members, I want to assure him that this council acts in full harmony with the leaders of Alma Mater to eliminate possible impacts on the front of administrative responsibility. We will do everything needed to verify the feasibility of this project's transversal ".

"However, I believe that there is no doubt about the nature and potential of the operation – the first citizen continues – the beginning of a degree program in medicine and surgery is an opportunity that cannot be ignored for our region and if along the way Difficulties will arise from its founding, it is our duty to do everything possible to destroy them for the sake of not only Forlì, but also all Romagna ".

"For this reason I respect the alarming attitude of the Calderoni Assemblyman, but I completely disagree with him – he attacks – because in facing this challenge, above all, a great opportunity for growth, it is our duty to cut political conflict and move together, showing shared intentions and placing community excellence above individual interests. I hope that the coming months will see us all on the same side, involved in the realization of dreams that will make Forlì a university town to the ninth level ".