Pancreatic cancer: The most deadly symptom of common cancer to watch out for 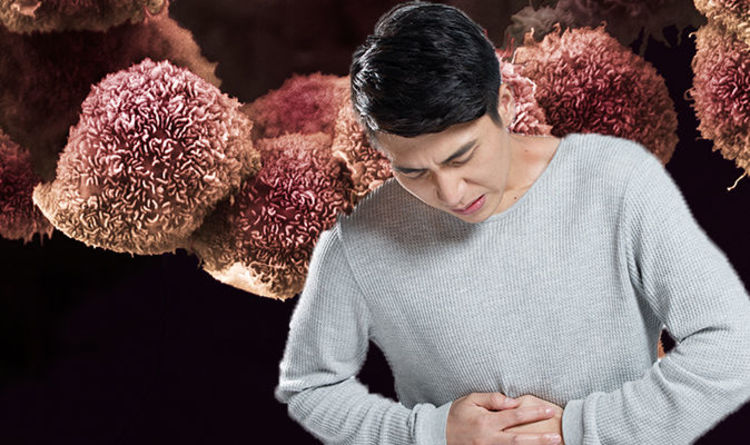 According to British Pancreatic Cancer, three quarters of people with pancreatic cancer will die within one year after diagnosis.

This makes it the most deadly common cancer in the UK.

Pancreatic cancer is difficult to treat, and often goes undetected until the cancer is severe enough.

If the tumor is large or has spread to other parts of the body, treatment will be more difficult.

Because it's important to know what symptoms to look out for, so you can get the necessary treatment as soon as possible.

However, symptoms are often not clear in the early stages of the disease, and can be misinterpreted as another problem.

"Pancreatic cancer can be difficult to diagnose because the symptoms can be very generic or can be misinterpreted as a disease or other condition," said Jeni Jones, a nurse specialist at the Cancer UK Pancreas.

So what are the symptoms of pancreatic cancer?

The common symptoms of this disease, according to Cancer Cancer UK, include stomach and back pain, unexplained weight loss and digestive disorders.

Other symptoms include loss of appetite, changes in bowel habits, jaundice, problems digesting food, nausea and vomiting, and difficulty swallowing.

Changes in bowel habits can include pale, odor that may float, diarrhea and constipation.

The problem of digesting food can include feeling full quickly when eating, bloating, belching or lots of wind.

Newly diagnosed diabetes can also be a sign of underlying pancreatic problems.

The symptoms may be very vague and may come and go to start. If you experience any of these symptoms, they can be a sign of something else like IBS, but it is advisable to check it just in case.

"These symptoms do not mean that you have pancreatic cancer, but you have to check it out," Jones said.

"If you develop jaundice (yellow skin and eyes, itchy skin, pale poo and dark urine) go to your GP or A & E directly."

"If you have other symptoms and they last for four weeks or more, talk to your doctor."

"People were previously diagnosed, before they could be treated which could increase the likelihood that they would qualify for potentially life-saving operations."