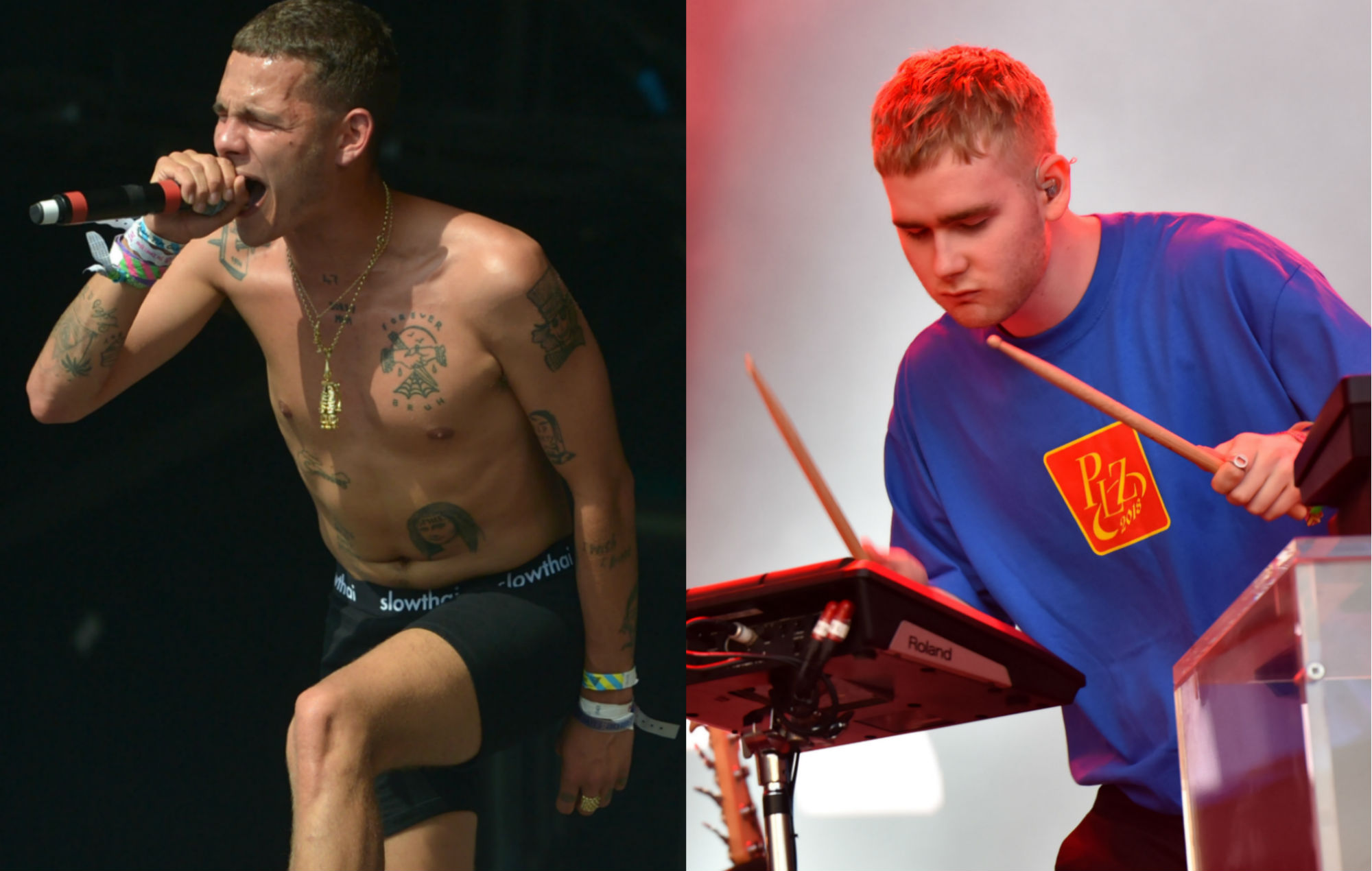 A collaboration between Mura Masa and Slowthai has landed – listen to 'Deal Wiv It' below.

Mura Masa teased the collaboration on Twitter on Tuesday (November 5), writing: "Deal Wit It with @slowthai new track from my upcoming album R.Y.C and the official video coming this Thursday."

The accompanying music video at points shows Slowthai (real name Tyron Frampton) running about in slow-mo outside a housing estate before he jumps into a convertible with Mura Masa (Alex Crossan).

The upbeat song, which with Frampton's spoken-word delivery is somewhat reminiscent of The Streets, has a number of cutting lyrics including: "People say they're busy / Well, fuck off!"

Speaking to NME earlier this year, Mura Masa revealed that his new album is going to have a rock-influenced sound. He said: "I'm sort of making a guitar album in a way. There's a really interesting intersection where it's used to be garage bands and now it's internet bands, and that's the new DIY. So yeah I'm kind of going down that way. "

The producer also revealed the next album is totally finished. He said: "There's some quite surprising ones … some amazing UK artists and some American artists, a lot of indie and rock people. I'm looking forward to surprising a bit! "

Meanwhile, Slowthai has recently spoken of his "heartbreaking" decision to pull out of his upcoming support slots on Liam Gallagher’s Autumn tour.

The controversial Mercury-nominated rapper was due to join the former Oasis frontman on his solo November arena gigs. However, it later emerged that he had opted out of the shows to instead join Brockhampton on the road in the US.

"It's always been a dream of mine to meet Liam, so it was heartbreaking to do that," Slowthai has told Q in a new interview. "I didn't want it to be like I was messing things up, but I gotta think of the grand scheme of things … it made a lot of sense."