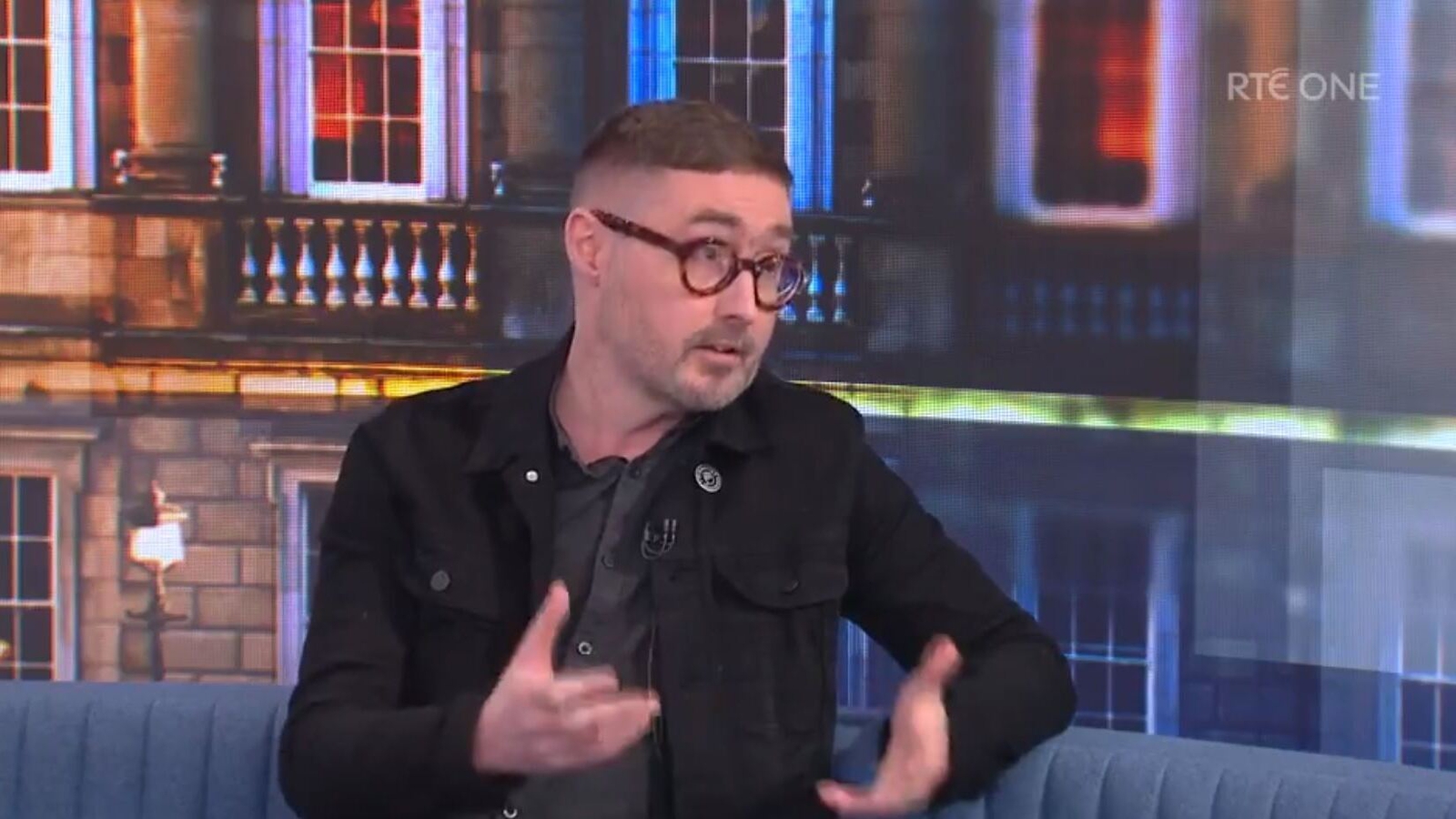 Laois-Offaly TD is under further pressure following criticism over a tweet he posted about Tánaiste Leo Varadkar in 2017.

The tweet sent by Mr Stanley following Mr Varadkar’s election as leader of Fine Gael reads “Yippee 4 days. This is Leo. You can do what you like in bed but don’t see a raise the next day”.

Speaking at RTÉ’s the Week in Politics this afternoon, Mr. Ó Broin said the right thing Stanley had to do was meditate before making Dáil’s statement.

Regarding reports of online attacks by Sinn Féin’s supporters against people with different views, Mr Ó Broin said those behind them are not helping the party and his message to them is to stop.

Work began on the largest commercial development in Limerick’s history