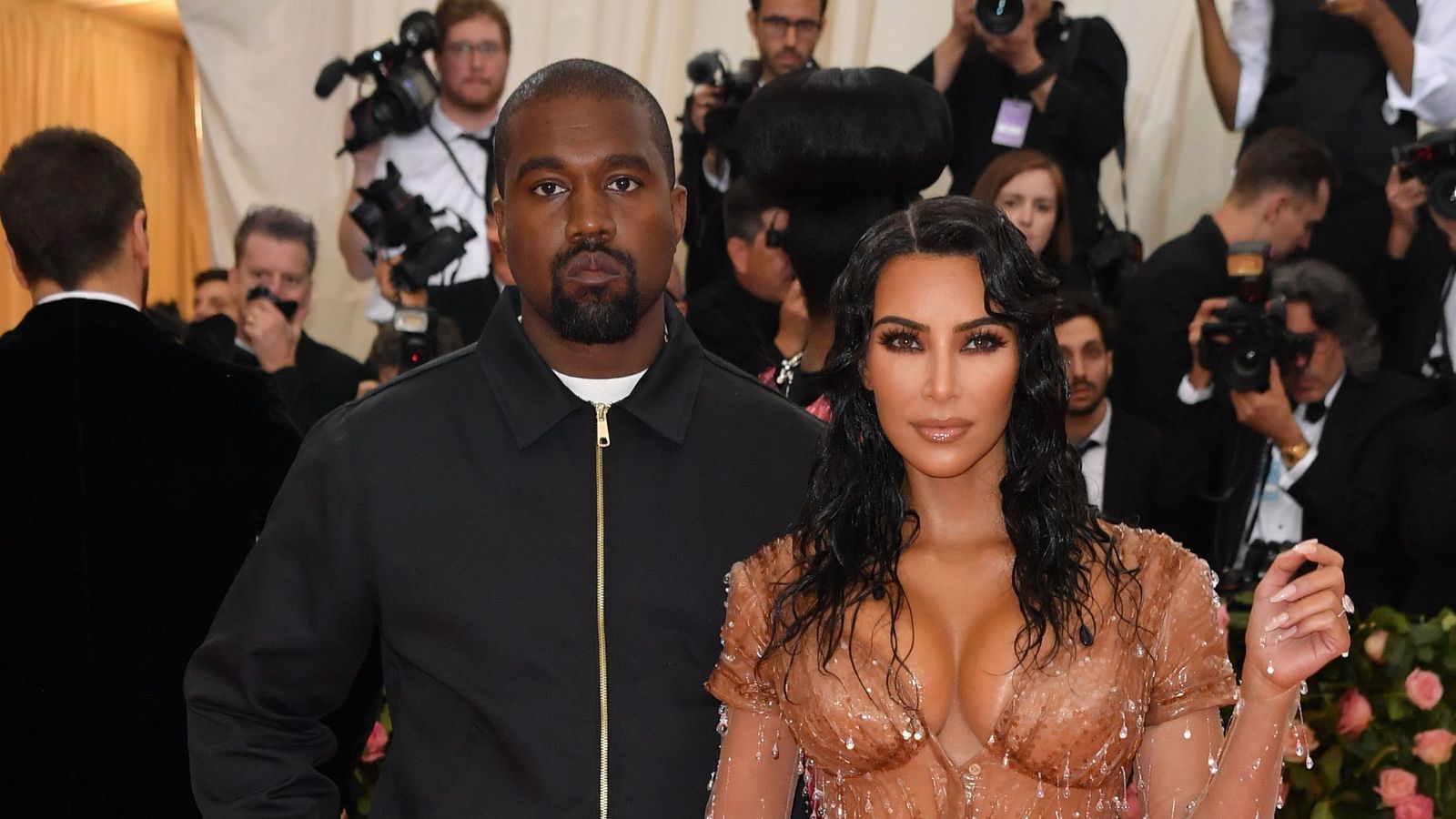 Kanye West criticized his wife Kim Kardashian for her show-stopping wet-look dress for this year's Met Gala, telling her just before the ceremony that the outfit was "too sexy" and he didn't like her "showing off her body".

The argument took place just before the fashion event in May, but has come to light now after being shown in the latest episode of reality show Keeping Up With The Kardashians, which aired in the US on Sunday.

Kardashian, who spent a whopping eight months working on the Thierry Mugler look – and took 20 minutes to corset up and squeeze into the dress – was not happy, to say the least.

"I went through this transition where being a rapper, looking at all these girls and looking at my wife, like, 'Oh my girl needs to be just like the other girls showing their body off'," said West.

"I didn't realize that it affected my soul and my spirit as someone who is married and the father of now … about to be four kids. A corset is a form of underwear; it's hot, for who though?"

The rapper, 42, also said: "You are my wife and it affects me when the pictures are too sexy."

At the time, the couple were just days away from the birth of their fourth child, Psalm, who they welcomed via a surrogate.

She also told him that just because he was "on a journey" and "a transformation, doesn't mean I'm in the same spot with you".

Reader, she wore the dress.

However, the reality star did admit that going to the toilet in the skin-tight number would be a problem, and that in an "emergency" she would "pee my pants and then have my sister wipe my leg up. I'm not even joking ".

Let's hope we get to find out which sister got that honor.

UK viewers can see the episode this Sunday.