The young boxer was killed, the Thai government was under pressure 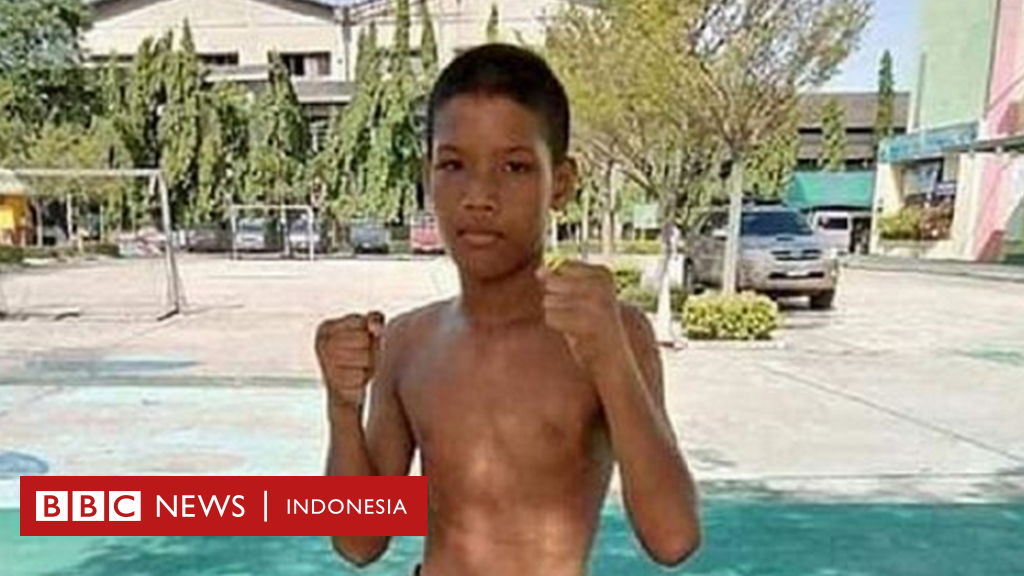 The death of a 13-year-old boxer after losing a kickboxing match caused pressure on the Thai government to ban children from being involved in boxing matches.

Anucha Kochana was declared dead due to brain bleeding, two days after competing in a charity party.

Various reports say Anucha has fought in 170 matches since the age of eight, to raise money for his family.

As a result of this incident, various groups called on children to be prohibited from participating in boxing matches.

The Thai Parliament is currently reviewing rules that do not allow children under 12 to participate in the boxing ring. Parliament also plans to strictly regulate the participation of teenage boxers.

Thai Kickboxing, also known as Muay Thai, is a popular sport in the country. In fact, so popular, thousands of young boxers and their families depend on this fistfight.

The problem is that the rules for managing this sport are relatively few and there are still many people who oppose the laws of protecting young boxers on the grounds that they are part of the Muay Thai tradition.

Video of the match showed the boy, also known as Phetmongkol Por Peenapat, not wearing a headgear. The opponent is the same match.

Anucha appeared to be hit repeatedly on the head before finally falling down.

His 14-year-old opponent claimed to be very sad for what happened and did not intend to take Anucha's life.

He planned to auction off the shorts he wore in the fight, to raise funds for the family of the late Anucha.

Based on last year's data released by Thailand's sports authority, there are more than 10,000 registered boxers under the age of 15.

"Those aged 12 to 15 years must register, get parental consent, and use protective equipment in professional matches," said General Adulyadej Inthapong, deputy chairman of the Thai House sports committee, told the news agency Reuters.

However, this step is considered insufficient. Some people want the minimum age of boxers to be raised to the age of 18 and they consider the change to that stage to be postponed because children's boxing matches bring a lot of money.

The Professional Boxing Association in Thailand wants the age limit to participate in boxing matches at the age of 10.