Home / india / Gayle, Malinga missed the draft of The Hundred

Gayle, Malinga missed the draft of The Hundred 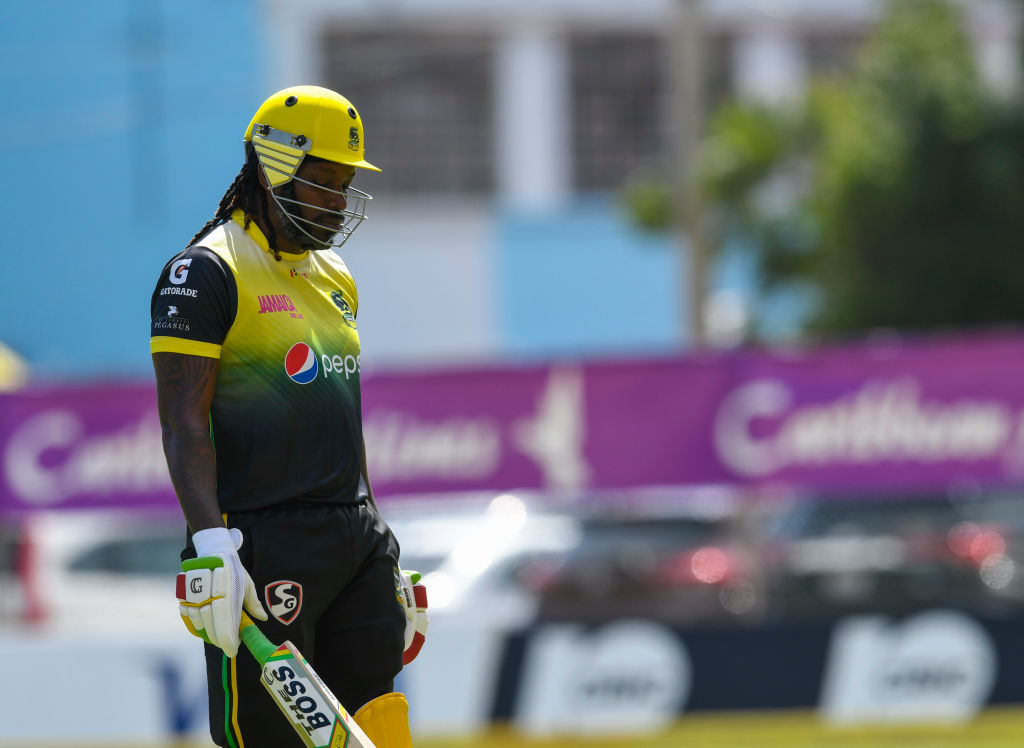 The experienced T20 pair from Chris Gayle and Lasith Malinga were not picked up by any team in the inaugural player draft for the new ECB competition.

Both have set base prices at a maximum of £ 125,000, along with Mitchell Starc, Steve Smith, David Warner, and Kagiso Rabada, which means that they must buy in the first round of the draft. But while the Australian trio were all taken – Starc and Smith by Welsh Fire, and Warner by Southern Brave – Malinga, Gayle and Rabada all were not sold.

Hundreds of drafts were held with much fanfare

Other big names included in the design include Sandeep Lamichhane (Oval Invincibles), Mohammad Nabi, Mohammad Amir (both London Spirit), and Nathan Coulter-Nile (Trent Rockets). But with so many players entering themselves into the draft it is inevitable that many excellent players will not be chosen. Babar Azam, No.1 in T20I Batting Rankings, was not sold before the reserve price of £ 75,000 passed and therefore would not play a part in the tournament. Also behind were Kieron Pollard, Dwayne Bravo, Quinton de Kock, and Tamim Iqbal.