Fali Nariman was disturbed and shocked by "leak", said the news portal must be called by SC 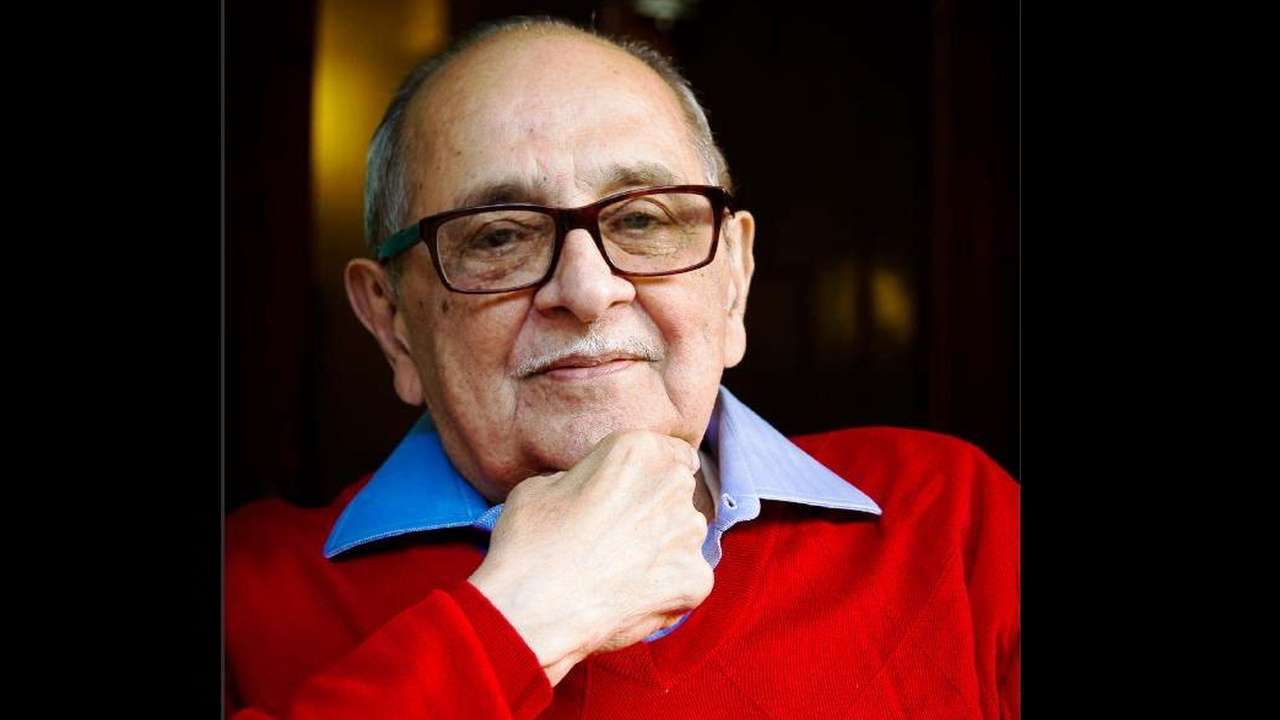 The Supreme Court on Tuesday expressed deep sorrow over the leaked statement by CBI Director Alok Kumar Verma of the CVC's findings on him, as well as the publication of allegations made by DIG agent Manish Kumar Sinha in his separate defense.

A bench chaired by Chief Justice Ranjan Gogoi, who repeated this problem at the request of senior advocate Fali S Nariman, who represented Verma, explained that the court would not hear a single party and would limit itself to issues marked red by it.

Offended by the alleged leak of Verma's secret answer to CVC's findings, the bench, which also consisted of Judge S K Kaul and K M Joseph, said that he wanted to keep the CBI Director's response a secret to safeguarding the dignity of the investigating agency.

Initially, the alleged leaking of Verma's secret answer to the CVC's findings on corruption charges against him irritated the high court, which said none of "You have the right to hear".

When Verma's secret answer was leaked on the media, the bench, without divulging the name of the news portal, which allegedly contained a story about the CBI director's response, handed Nariman a copy of the news report.

"This is only for you, Mr. Nariman and not as an advisor to Alok Verma. We have given this to you because you are one of the most respected and senior members of that institution. Please help us," the judge told Nariman.

Nariman, after going through news reports, said it was truly "illegitimate" and he was very "disturbed and surprised" by him.

The chief judge then told Nariman that Shankaranarayanan, who also represented Verma, on Monday mentioned the matter before the court and sought more time to file a reply on behalf of the director of the CBI.

"Nobody asked him (Shankaranarayanan) to do it. It was completely invalid. I was never told. Nobody asked him to mention this problem. I was very disturbed," Nariman told the judge, adding that he and his junior had worked late at night to prepare Verma's answer.

Referring to media reports, Nariman said, "This gives a new touch to the word press that is responsible and freedom of the press," and added that the news portal and journalists concerned were summoned by the court.

"How did this happen? It was a leak. I was destroyed as I have done," he said.

The court heard Verma's request for the government's decision to give up his duties and send him leave.

Rise up, while closing the trial until November 29, and then offended by various media reports based on a petition filed by Sinha leveling allegations against various prominent functionaries.

"Yesterday, we refused to mention (looking for a list urging Sinha's request to get his transfer to Nagpur) and we have stated that the highest level of confidentiality must be maintained.

"But here is a litigant who mentioned it before us and then went out to distribute the petition to everyone," CJI said, referring to the accusations of wild accusation from Sinha which had been published in the media.

"Our efforts to maintain respect, respect from this institution are not shared by these people. They give it to everyone," said CJI.

Sinha on Monday dragged NSA names Ajit Doval, Union minister Haribhai Parthibhai Chaudhary and CVC KV Chowdhury on suspicion of attempts to intervene in an investigation into CBI Special Director Rakesh Asthana, who had given up his duties and sent leave with his boss.

Earlier in the morning, the high court had expressed strong displeasure over the leaking of Verma's secret answer in the media and delayed the trial in his case until November 29.

Minutes later, Nariman and lawyer Gopal Shankaranarayanan mentioned the case again before a bench led by Chief Justice and sought hearing during the day.

When the bench again took issue, Nariman said that the summit court had passed the order asking Verma to respond to CVC findings on November 16 and the news article published by the portal was November 17.

Nariman explained that the news article contained Verma responses given to CVC during the initial investigation process.

However, the bench then referred to several other news articles published based on Sinha's application aimed at high government officials.

"This is an article yesterday. We want to know what is happening. This court is not a platform for people to come and express whatever they want. This is a place where people come to adjudicate their legal rights. This is not a platform and we will arrange it properly, "said CJI.

The high court again postponed the trial until November 29 and refused to listen to any parties, including the Central Vigilance Commission.

CJI then postponed the trial until November 29 and said that it did not want to record any reason for it and observed, "We don't think any of you have the right to hear"