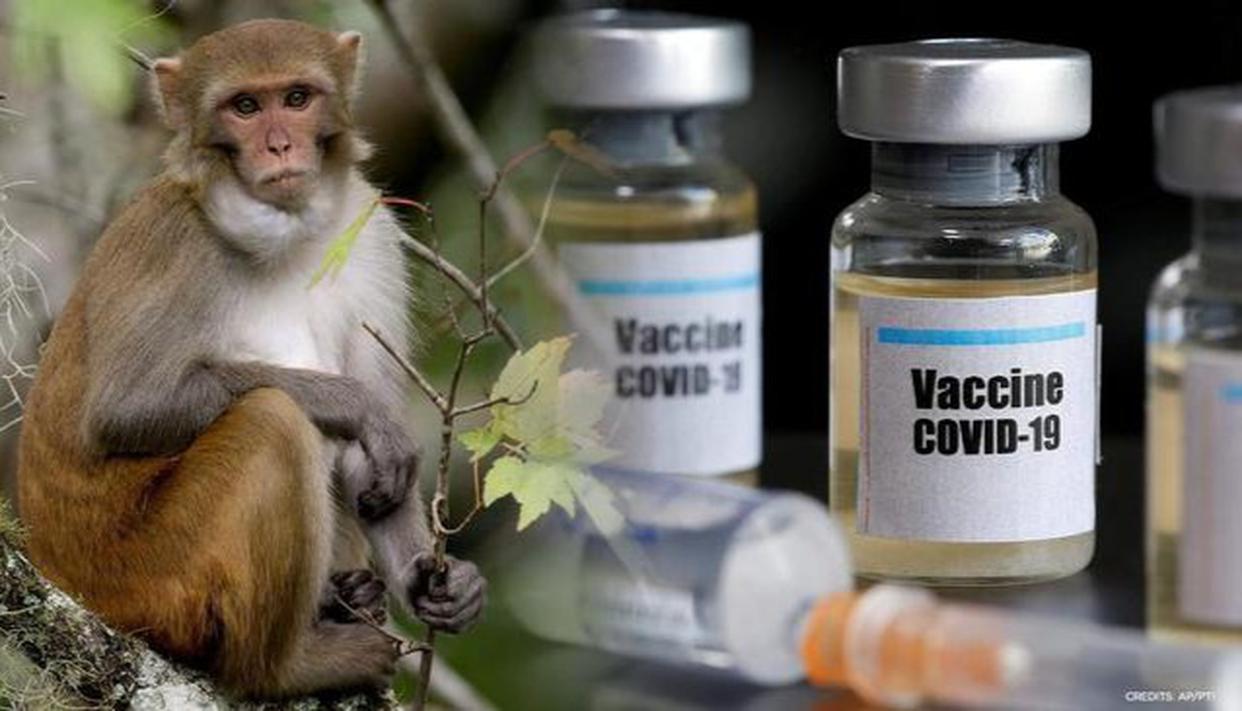 Adequate antibody counts and T-cell responses were able to stop macaques from being infected by Sars-Cov-2, a comparative animal trial to study immune response thresholds and their effects have been found. The research results published in the journal ‘Nature’ also provide insight into the nature of the immune response needed to fight COVID-19. This states that T-cells that kill infected cells need as much as anti-body, which binds to the virus and neutralizes it.

As part of the study, researchers Katherine McMahan and Jingyou Yu of Harvard University used rhesus macaques and injected them with antibody-rich plasma in various doses from monkeys recovering from the coronavirus. After two weeks, they found that the monkeys with the highest plasma dose, 250mg / kg body weight, did not test positive. In addition, only one in three who received the second highest plasma dose, 25 mg / kg, tested positive.

All macaques in the group receiving the lowest plasma dose of 2.5mg / kg acquired the virus. While all three in the control group, namely those who did not receive plasma, also tested positive. However, in surprising results, the one group with the least amount of plasma showed a lower viral load than the control group.

Read: The Unreasonable Study of China Claiming the Origin of COVID is India; CSIR Tear it off

In their study, the researchers also found that lower levels of T-cells led to a decrease in antibodies in the macaques. According to the scientists, the findings, together, provide key proof of concept that antibodies can protect against Sars-Cov-2 infection and if they approach or below the threshold required for protection, the cellular immune response (T cells) may become important in controlling viruses. Researchers have now used these findings to calculate a threshold for antibody concentrations that appear to be most effective.

“Specifically, an NAb (neutralizing antibody concentration) titer of around 500 is fully protected, and a titer of about 50 partly protects the apes,” said the peer-reviewed study published on Dec. 4.

In addition, this study also highlights the importance of other parts of the immune system besides the anti-body. “The CD8 depletion study also showed that cellular immunity could contribute to protection against SARS-CoV-2 retaliation in monkeys recovering with fading antibody titres,” the report said.