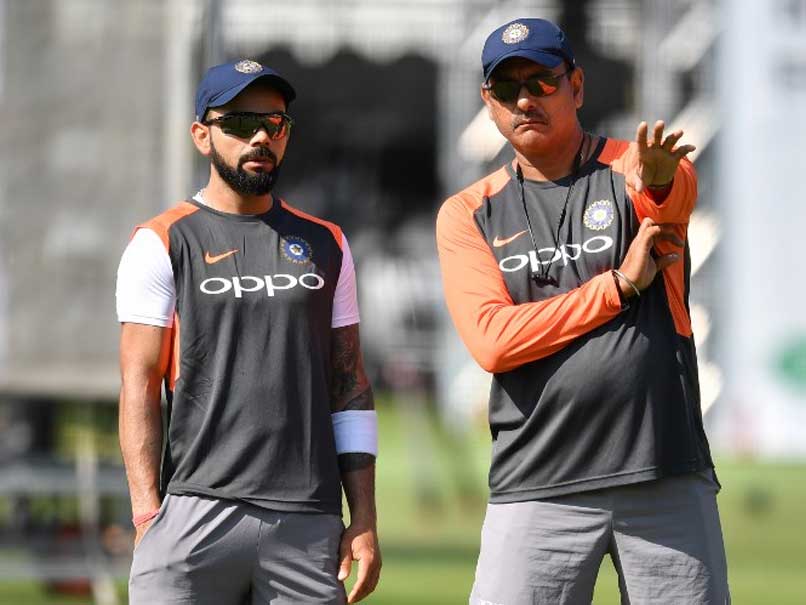 Shastri added that his team had learned from their defeat in a series defeat against another Test country in 2018 and from four years ago in Australia having their current squad well placed for success.

"I think just seeing the way they played for the last four or five years, and also how they played the last time they came to Australia (gave confidence)," he said.

"The core of this team is almost the same, so if you look at it experience-wise, they have gained a lot, many tours over the past four years.

"If they learn from the mistakes they've made on some of the previous tours, it will put them instead.

"The effort is to get better when you go abroad, and when you see a team that is traveling now around the world, there aren't too many parties (who have won consistently).

India, which still won the Test Down Under series in 11 trials since 1947, were beaten 2-0 in the summer of 2014-15. The loss of seeing MS Dhoni announce his surprise retirement after the Boxing Day Test, handing the captain to Virat Kohli.

However, Shastri thought this breakthrough was possible.

"If you look at the Test match, the scoreline doesn't really tell you the full story," he said. "There were some very tight Test matches, and we lost big moments badly, which made us lose the series at the end of the match.

"It could only be one hour in a four-day session, which makes all the difference, whether it's South Africa or England. So you have to learn from that."

The Indian Kohli-led team arrived in Brisbane on Friday and they will embark on an exhausting tour of Australia with the first T20I of the three-match series at Gabba on Wednesday.