Home / india / Asteroid 2006 WH1 Will Be Dangerous Close to Earth Right Before Christmas, May Hit Us

Asteroid 2006 WH1 Will Be Dangerous Close to Earth Right Before Christmas, May Hit Us 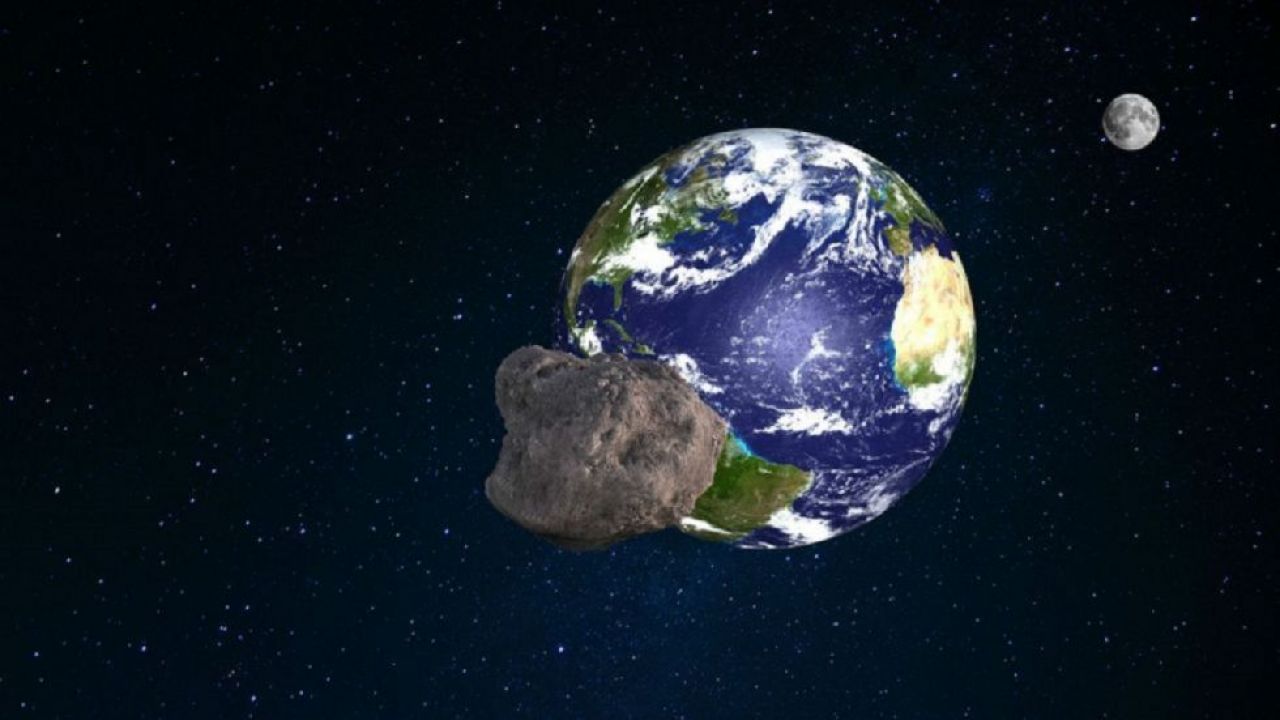 Asteroid (space rock) giant identified as 216258 (2006 WH1) is ready to approach Earth on December 20, just days before Christmas with a shocking speed of 26,843 miles per hour. The 540 meter space rock is the same size as the World Trade Center and will cause a large amount of damage and mass extinction if it hits the Earth.

According to metro.co.uk, during its closest approach, large space rocks will come within 3.7 million miles of our planet, which sounds like a very large but small distance in cosmic terms. Relax, asteroids will glide past our planet.

It should be noted that asteroids, when it hits the Earth, can carry tsunamis, shock waves and horizontal winds which can be catastrophic. Space rocks approach Earth because of the gravitational forces that affect them. It is said that one day all life on Earth will become extinct. Not only life, but Earth will also become extinct one day and asteroids can be a possible reason. Surprised to hear that? However, a car-sized asteroid hits the Earth's atmosphere about once a year. On the other hand, asteroids that are large enough to threaten the existence of life on Earth arrive once every few million.

Recently, researchers have discovered that collisions between rocks in space around 470 million years ago greatly affected the diversity of life on Earth.