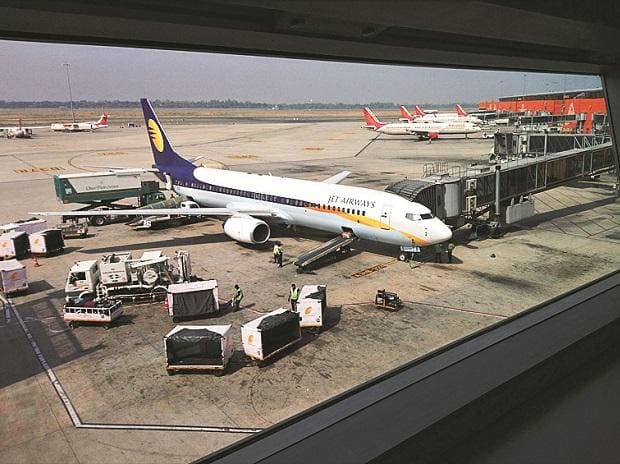 This happened 12 years after the Delhi and Mumbai airports were privatized in 2006. The decision was taken at the Cabinet Union meeting. "After modernizing airports in Delhi and Mumbai through the PPP model, we saw a big increase in airport quality. The flow of tourists also increased. So we decided to develop six more airports under this model, "said Justice and Justice Minister Ravi Shankar Prasad. A group of secretaries from the Ministry of Civil Aviation and the department of economic affairs and expenditure, led by Chief Executive Officer NITI Aayog (CEO) Amitabh Kant, will decide on the sales contour. Sources in the government say the airport will be offered for 30 years and the selected private players will be given controlling shares. "The Indian Airport Authority (AAI) will hold small shares, as well as at Delhi and Mumbai airports. Private players will hold at least 75 percent of the shares, "said an official who was aware of the development. Bidding will be held in a revenue sharing model, where bidders are required to pay a certain portion of gross income to AAI. This is known as concession fees. Bidders who quote the highest costs win it. The same model followed was during the privatization of Delhi and Mumbai airports.

ALSO READ: Various airports in the country owe Rs 9.7 billion to CISF security to them

Under the agreement, Delhi airport operator GMR must divide 45.99 percent of its revenue with AAI every year.

GVK, which operates Mumbai airport, shares 38.7 percent of revenue. The benefits of AAI are largely driven by the revenues it receives from these two airports. This resulted in around Rs 100 billion from GMR and GVK. Sector experts feel that the airport chosen for privatization will also get an attractive offer. "The offer is likely to attract a good response from global operators because all six airports are growing rapidly, with strong catchments and low uncertainties. Concession costs tend to be higher than the limited benefits obtained by AAI today due to many administrative restrictions. This can be used for airport development in the interior, "said Amber Dubey, head of aerospace and defense at KPMG consulting firm.

In order to deal with the bustle in the Indian sky, the government has announced plans to start construction of large airports and upgrading projects. This will require a total expenditure of around Rs 2 trillion over the next 10 years, preparing it to handle 1 billion air travel per year. The government expects that the bulk of the investment will come from private players. The decision to change the model of privatization emerged after the AAI plan handed over only the operation and maintenance (O & M) of airport terminals in Ahmedabad and Jaipur ending in dead ends. Industry sources said private players moved away because they found airport O & M terminals unattractive. Under this model, only certain activities such as maintenance of terminals and car parking at Jaipur and Ahmedabad airports must be submitted to private developers. Executives from major airport developers welcomed Thursday's decision but warned that investment appetite would depend on sales terms and conditions. "If the sales terms and conditions are simple and attractive, there will be a great deal of interest from the bidders. We will examine details and make decisions, "said R K Jain, CEO, Mumbai International Airport.