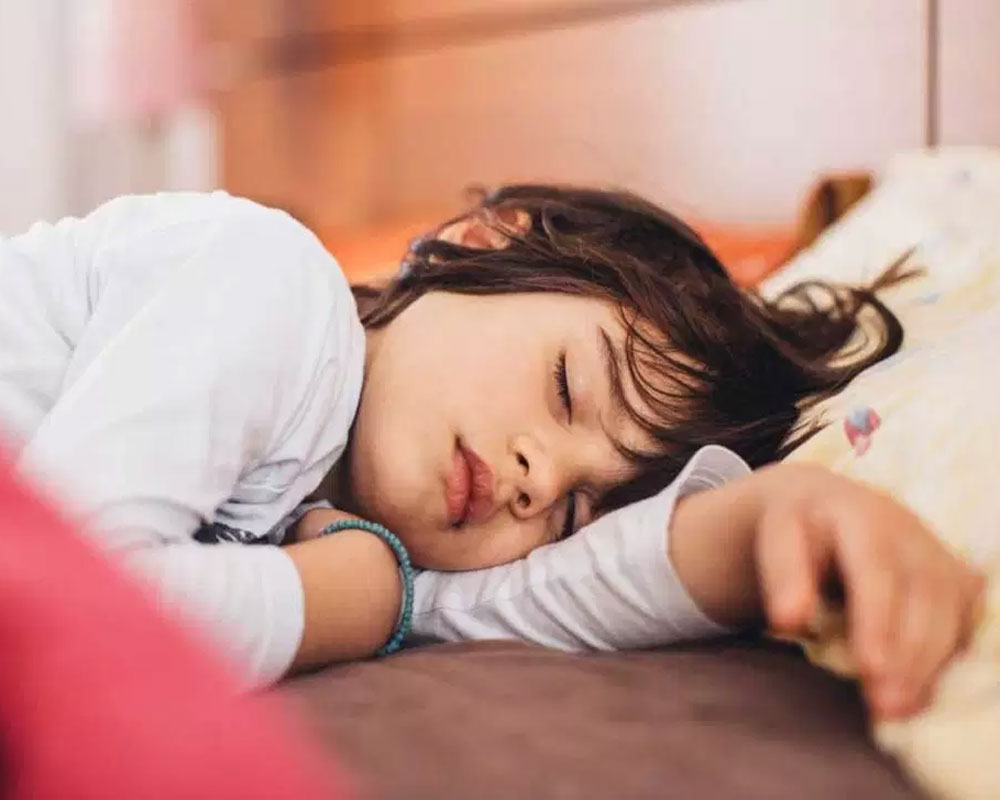 Lack of sleep duration in children can be linked to poor diet, obesity and more time on the screen, a study warns.

The study, published in the Journal of Clinical Sleep Medicine, shows that sleep deprivation is associated with unhealthy dietary habits such as skipping breakfast, consuming fast food and consuming sweets regularly.

"About 40 percent of school children in this study sleep less than recommended," Labros Sidossis of Rutgers University in the US said.

The American Academy of Sleep Medicine recommends that children aged six to 12 have to sleep nine to 12 hours regularly to improve optimal health.

Population data comes from school-based health surveys completed in Greece by 177,091 children (51 percent male) between the ages of 8 and 17 years.

The proportion of men who were greater than women (42.3 percent compared to 37.3 percent) and children compared to adolescents (42.1 percent versus 32.8 percent) reported insufficient sleep duration.

"The most surprising finding is that aerobic fitness is associated with sleep habits," Sidossis said.

"In other words, better sleep habits are associated with better levels of aerobic fitness. We can speculate that adequate sleep produces higher energy levels during the day," he said.

"Therefore, children who sleep soundly may be more physically active during the day and therefore have higher aerobic capacity," Sidossis said.

The researchers note that the results support the development of interventions to help students increase sleep duration.

"The lack of sleep duration among children is a health problem that is poorly understood in an internalized society," he said.