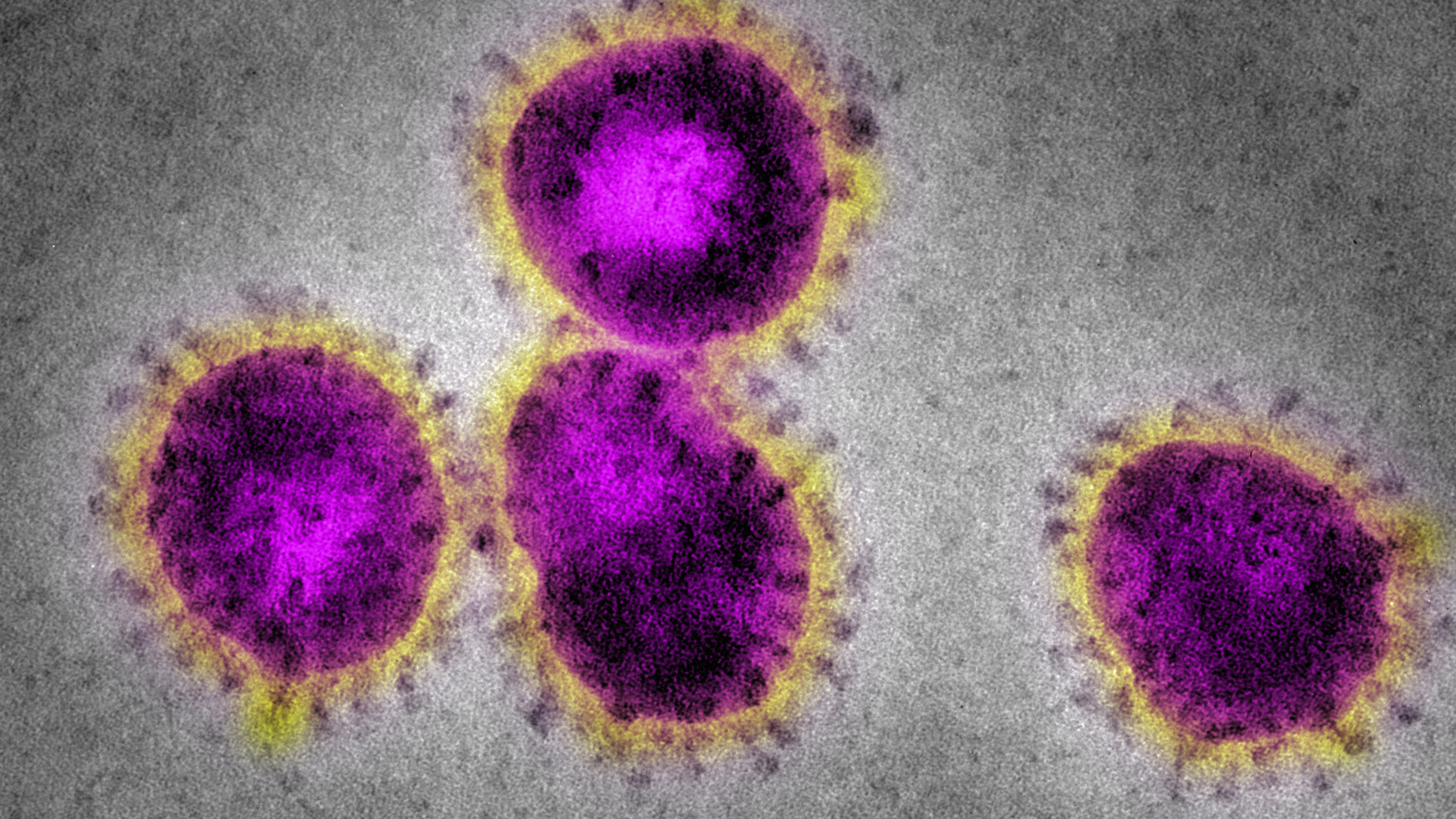 In all likelihood, a more contagious British version of the virus is already in Hungary, Miklós Rusvai said. If there is a possibility of loosening, this new version can also spread to us, and then the number of infected people will increase very rapidly, which will lead to an increase in unfavorable statistics – Rusvai points out the possibility of an increase in the number of patients and deaths.

We also shouldn’t relax as the data didn’t reach the initial September levels, which is an acceptable situation. Until the number of new infections drops back to September it is not advisable to relax, he argued in favor of maintaining restrictions.

If the easing doesn’t take place and the British version doesn’t start spreading, the virus situation in Hungary might get better by the end of January, he said. Miklós Rusvai believes that herd immunity is available by the end of the year.