We have a record of 10 years of foreign direct investment 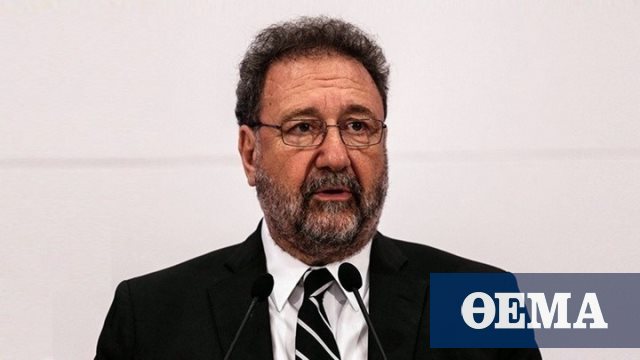 "We have a record of 10 years of foreign direct investment. Unlike the past, we have investments in all productive sectors, and we promote, in particular, a broad reform agenda that forms an investment-friendly framework," Stergios Pitsiorlas said in an interview. with the "Sunday of the Nation" newspaper.

Mr. Pitsiorlas refers to the red loan and the first home protection, emphasizing that the government has so far protected the first house and in this direction will continue to move.

"The red issue is the center of the Greek economy and demagogy and populism can cause major damage here," notes and added "The government is determined to resolve the problem in cooperation with banks and remove the last barrier to consolidation of trust in the Greek economy".

Referring to the problem of retirement, he argued that "those who invest in disasters are being denied once more. Naturally, if the winners in cutting pensions cannot accept the truth."

The Deputy Minister of Industry supports cooperation between left-wing forces, noting that chaotic distance concerns the relationship of leaders, not the electoral basis of parties. "What really happened in the past few years is that many of the social forces previously stated by PASOK are currently expressed by SYRIZA," he underlined and noted that SYRIZA stated the need for partnerships and choosing a simple analog that facilitated this prospect.