The school is closed in Florina, Grevena, Kozani 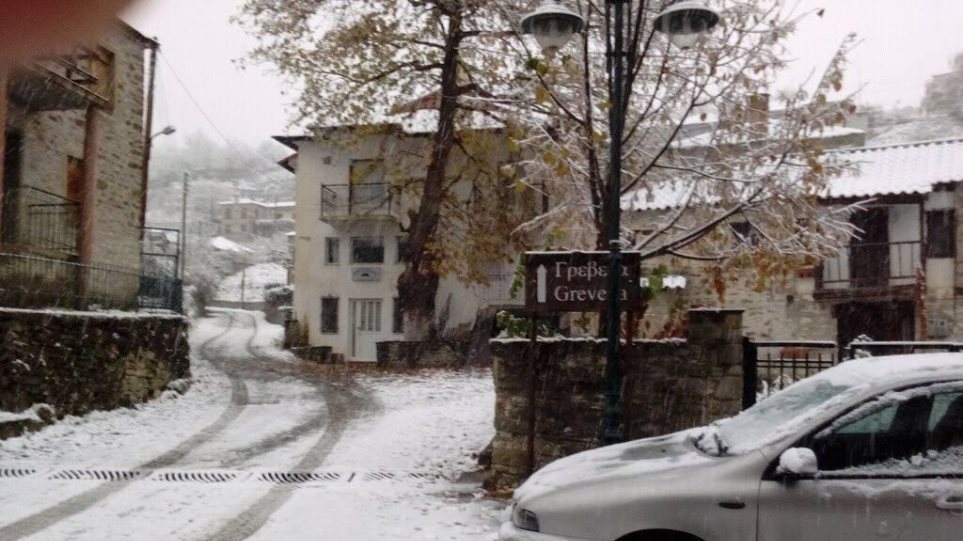 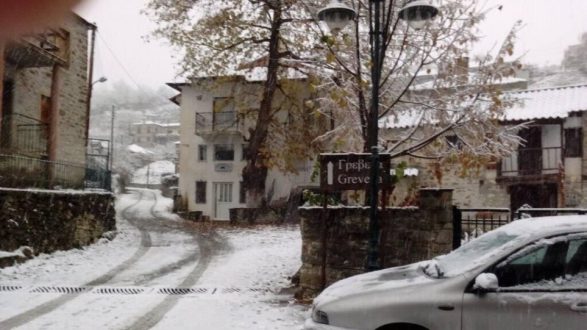 In Greece, many Greek regions are on the white line. One of these areas is Florina, where all schools will be closed today, following a decision by the Municipality, because of the snow and bad weather in the city.

For safety reasons from snow and low temperatures but also because, based on information, many schools face major problems, schools will remain closed on Monday.

With the decision of Mayor Grevena, George Dastamani, on Monday, November 19, the Primary and Secondary Schools of the Municipality will not operate because of the snowfall and bad weather conditions that occur in the area.

Also, due to snowfall, schools in Tsotyli and Pentalofos from EE will not function. Kozani followed the announcement of mayor Vio Dimitris Lambropoulos. 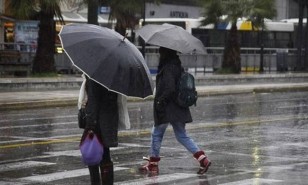 Local rain, a sporadic storm in the early hours of the east island, and a gradual increase in weather are expected on Monday. West wind 4-6 beaufort and morning to Northeast 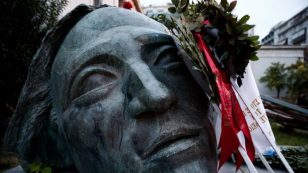 For "the desecration of the Polytechnic's birthday", the Greek Federation of Personal Education Officers

Close and school on Friday

Some faculties and departments remain closed, given the 45th anniversary of the Polytechnic. Circular

For the birthday of the Polytechnic

Circular for the Polytechnic celebration in Secondary Education was issued by the Ministry of Education. The following question, the ministry informs that according to Article 2 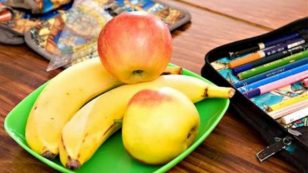 Beginning of the European Fruit, Vegetable and Milk Program that was followed 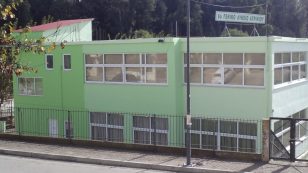 With the conviction of five of the 14 minors accused of dropping naphthalene in the Agrinio school complex in October 2017, the trial 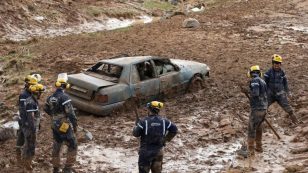 The tragic end was the search for a young girl in Jordan, who was unaware of the deadly flood that had befallen