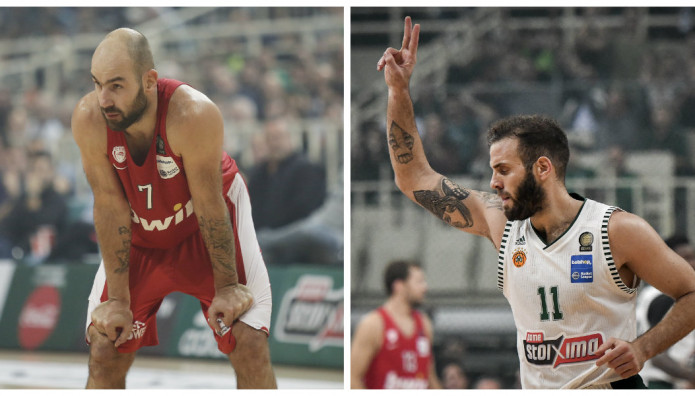 One … the emotionally charged dialogue was played by Vassilis Spanoulis with Nikos Pappa for half the time in the closing of OAKA.

Olympiakos' Kill Bill, during a verbal confrontation, turned to the Green Guard and said:

The incident was not followed up.

On yesterday's derby, Panathinaikos defeated Olympiakos at OAKA with a score of 79-70, forcing it his first defeat at the border. The main protagonist of this game is Nikos Pappas with 24 points.