His first contact for state representatives at Eurovision 2019 seems to be ERT, having a mood that is more mood now.

According to information from the official association of Eurovision friends in Greece, OGAE Greece, ERT senior executives held a meeting with Kalomira Saranti, Radio Spearmer from Agia Paraskevi.

ERT reportedly proposed to the singer, who had participated in Eurovision 2008 in Belgrade and won 3rd place, to go to the Tel Aviv contest.

As the Greek OGAE website says, this site has been provided to respond, but the climate is very positive.

The name Kalomira also fell to the ERT table last year, on the occasion of the 10th anniversary of its first participation in the competition. He then said in People magazine: "I used to say that maybe I did it, but because I didn't go this year, I don't think so. This year was my 10th Eurovision membership anniversary and we were in some initial discussions to represent Greece, but that doesn't continue. " 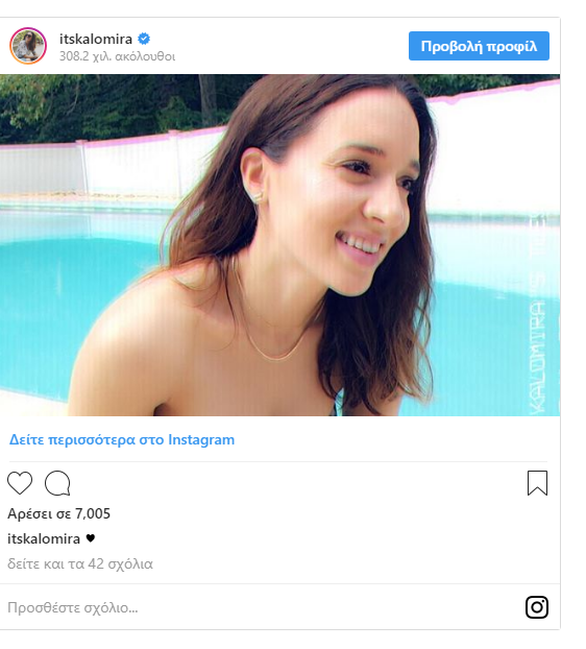