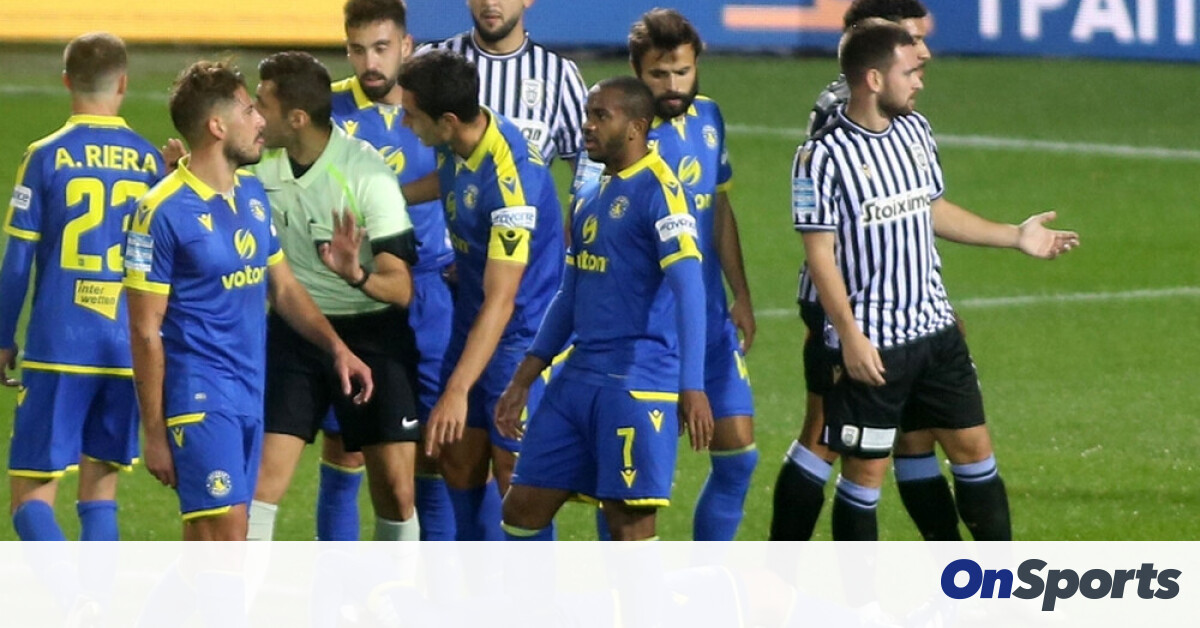 PAOK was left with ten players in the 38th minute due to El Kantouri’s dismissal. The Moroccan midfielder hit Suarez with the head, a phase controlled by referee Api at VAR, as a result of which he was sent off.

Before “hitting” but Zidane, PAOK and El Kantouri ask for a penalty because the opponent’s hand on the head is made by the ace of the bicep. And for this phase, Fotias went to VAR but saw no violations.

Watch a phase with El Kaddouri: