I also want an Eastern vote, I'm ready to retreat 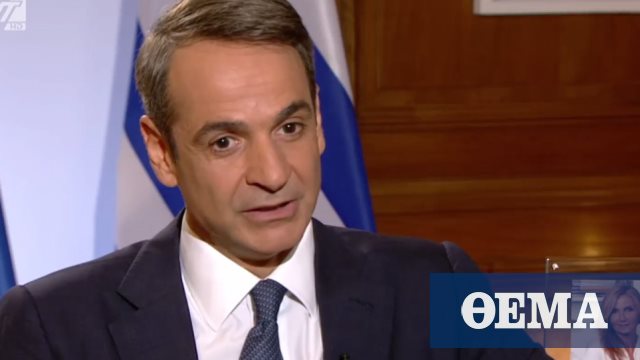 His first television interview as prime minister after the July 7 election was given by Kyriakos Mitsotakis to ANT1 "Enopios Enopio" and journalist Nikos Chatzinikolaou.

In deep recognition of his personal life and his career in politics, interspersed with videotapes of his childhood, including starring his parents, Konstantinos and Marika Mitsotakis, the prime minister said, among others, that politics was not permanent … At the same time, he reiterated that he wanted to be "Prime Minister of all Greeks".

"Politics has no permanent characteristics. I am fully aware that we are all temporary in this office. I say it to myself, I say it to my partners. The point is to make the most of our time here and have a lot of work ahead of us," he said.

At a critical point for the "burning" problem the voice of an expatriateMr Mitsotakis estimates that he will find 200 lawmakers needed to vote on the bill, and says it is up to Alexis Tsipras to decide whether the first vote on a government proposal is 300. He did not reveal that he was prepared to make concessions for get the necessary approval.

"We will make concessions. I also like the sound of the East. I understand that there is a reaction … So I am ready to step back and the process must be done only at the consulate. I do it because I want to make a composition and find a solution that will discuss the majors. And the great thing is that no one feels obliged to pay between 1,000 and 2,000 euros to return to Greece to exercise their voting rights. "

Referring to the "shocking election" scenario that sees the light of day, Mr. Mitsotakis usually says that … he laughs at how imaginative he is, to add: "I have said that I will not associate it with changes in election law with the upcoming revision of the constitution. I have said that if we fail to get the 200 votes needed, then the next election, because I don't expect that a simple proportional government will be formed, it will be a double election. " 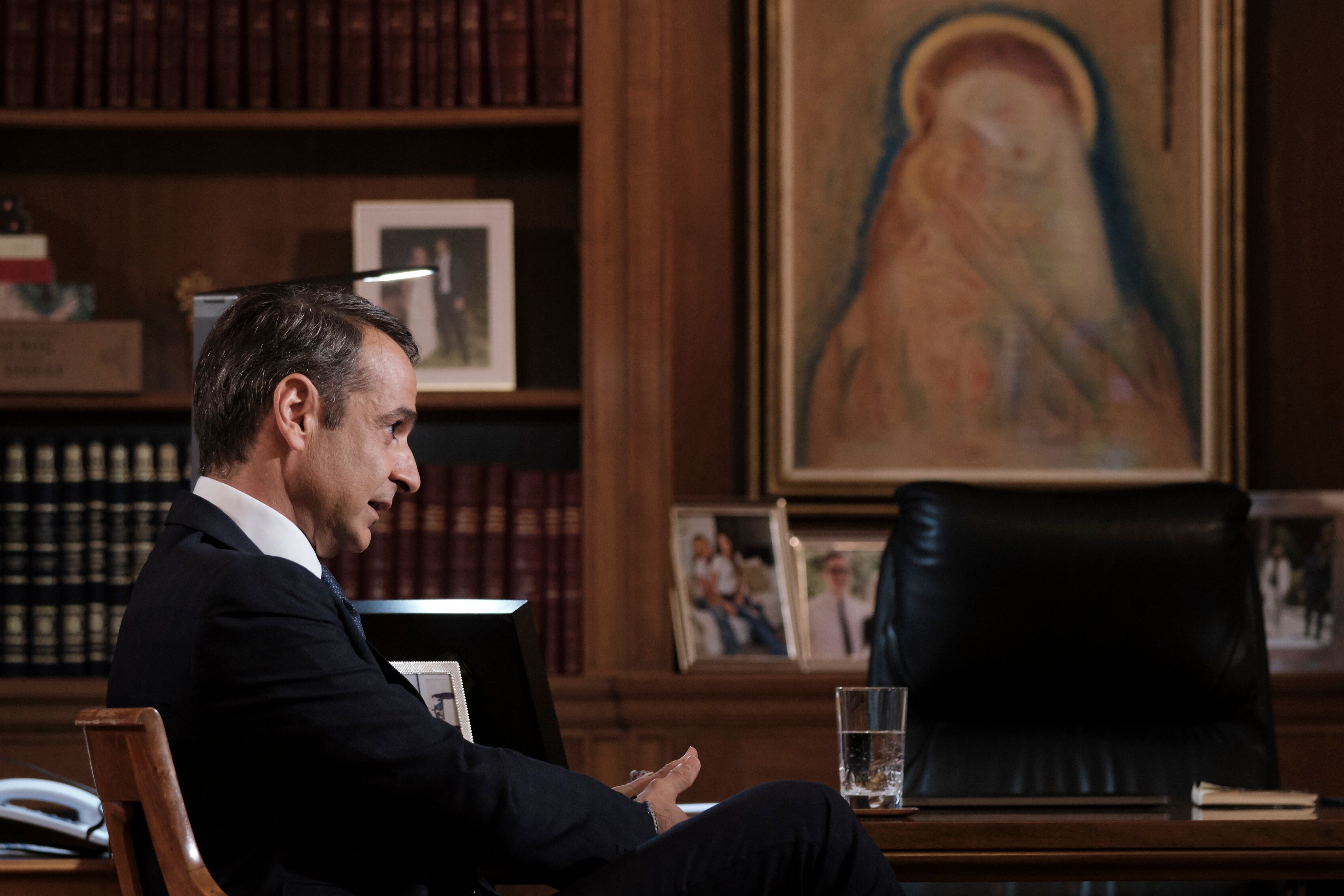 "I have not said that I want to be a better prime minister than my father. Comparison always raises complacency or high expectations. Next time then. Constantine Mitsotakis wants to reform where Greek society is not ready. That is ahead of time, "Said Mitsotakis.

And she continued: "My mother turned to support her husband and family. She was a dynamic woman. I owe her a lot. She gave me the most valuable advice: never write it down. For me it was always an example of a man with a large mental reserve. What you see, that's him. And if he has a bad opinion about you, he will tell you. " 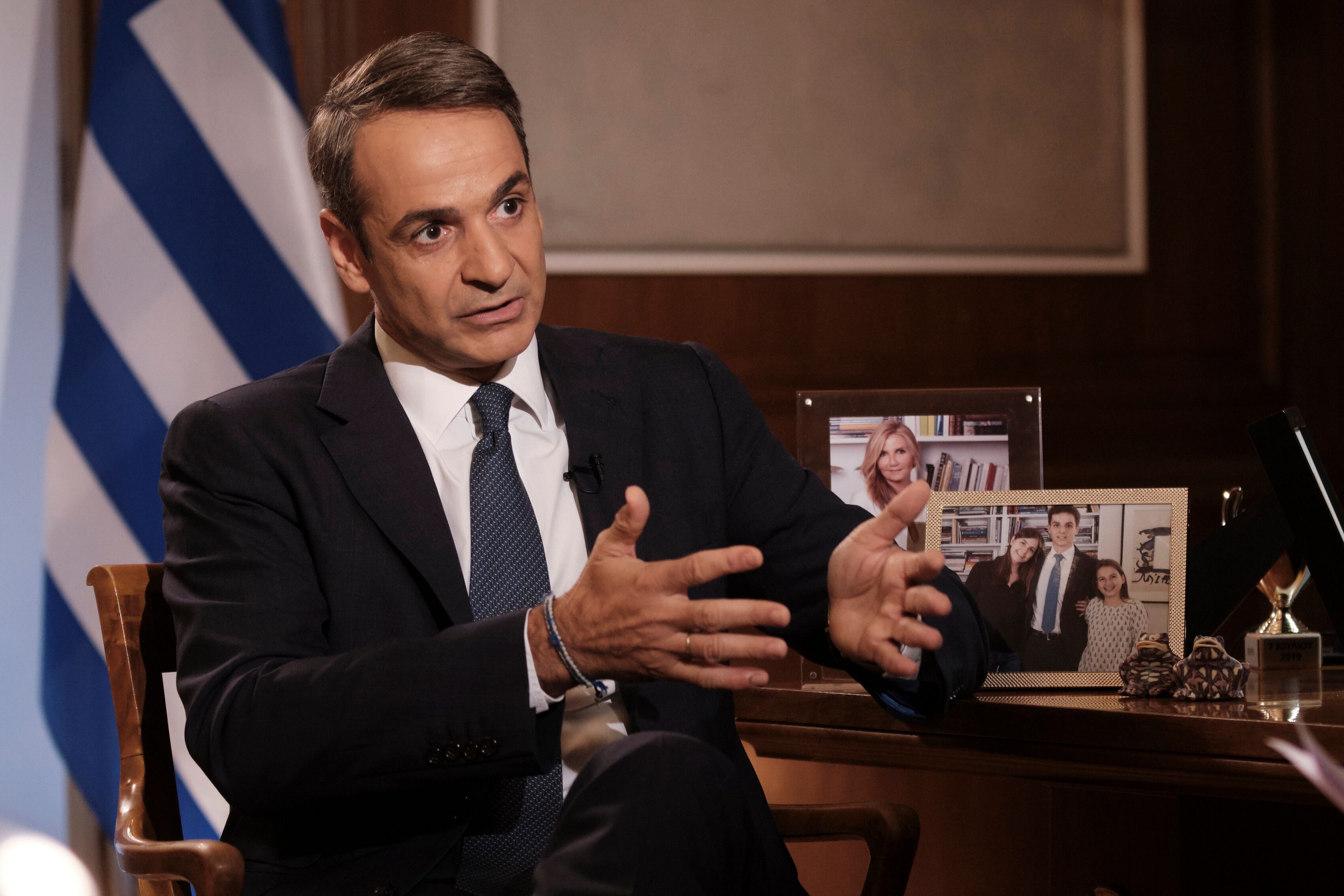 "I have and have a very good relationship with my sister. It's also a big age difference that might help, "he said, describing moments with his family, while also referring to his relationship with his children and wife, Mareva. "We had a great time together, we laughed a lot together," he said about his wife, among other things, and recalled the beginning of their meeting.

At the same time, Mr. Mitsotakis talked about the opportunities he had in his life. "We are not all born the same. But we are all the same before the law. My job is to give everyone the same opportunity. I am a product of the elite. Yes, I have a chance, but I worked hard to get here. I know that in Greece they will always see me through a defective lens. Do you have to have cancer to feel the pain of a cancer patient? Certainly not. This is politics. Let the politician feel like he is trying to live on € 500 and 600. I respect those who start with no inventory and get high. "

"Today Greek society is more mature, more mature, than many other European societies, in a strange way we can go back to development, we are ahead of maturity. And that's why I think the coming years will be a very good year for the country And that won't be very good, just because I believe we are a good government, that we will do a good job. This will be a good year, because the people themselves are ready to accept, to support the changes we need to make, "said Prime Minister.

Referring to the current problems and asking about Greece's attitude towards Turkey at the upcoming EU summit, Mitsotakis expressed confidence that Europe would intervene vigorously and underlined that "sanctions against Erdogan were already on its way. Cyprus and I believe that there will also be a reaction from the Union Europe towards the Syrian problem, which could begin with an embargo on European arms exports to Turkey. "

All interviews are as follows: 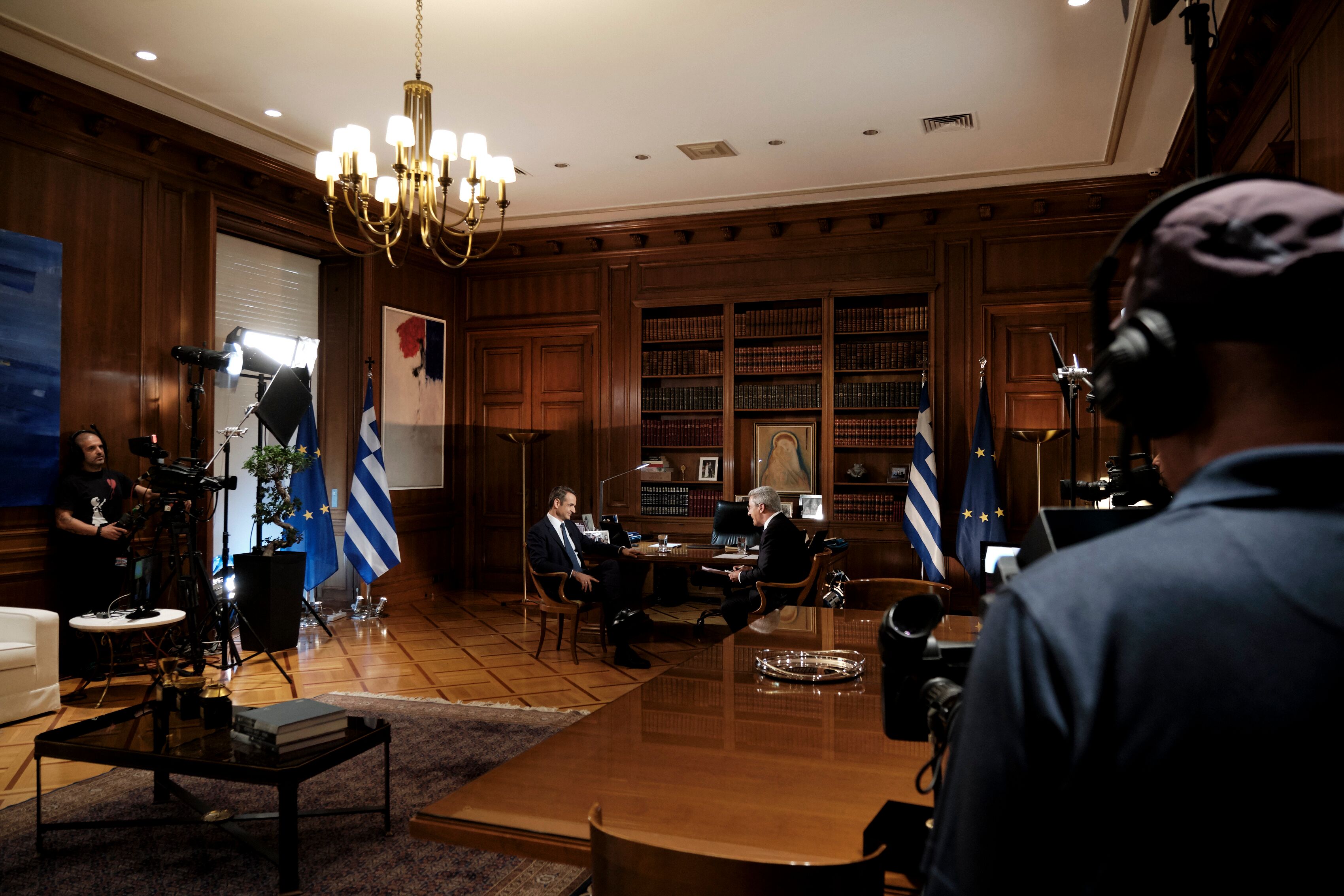