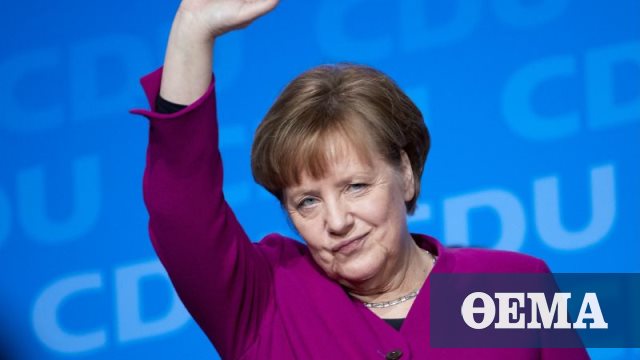 Investigators responsible for terrorism issued a warrant against him because, according to German official charges, his fingerprints were found in books containing explosive devices.

In the arrest of a 60-year-old Greek policeman continued last week for the case of troop placement at Angela Merkel in 2010.

The 60-year-old man, who keeps a furniture store in Kallithea, was arrested last Monday by an anti-terrorist body, according to ERT, imprisoned and taken to Korydallos.

Terrorist investigators issued a warrant against him because, according to the German government indictment, his fingerprints were found in books containing explosive mechanisms, which were sent to the Chancellor of Germany. The 60-year-old man has been accused in the past of economic affairs, so his fingerprints were on the EL.AS database, so it was identified when German authorities sent these findings to Greek authorities.

In November 2010, the "Fire Nuclear Conspiracy" sent a total of 14 trophies to embassies in Greece and targets abroad, including Angela Merkel.

The 60-year-old man, according to the tovima website which revealed his arrest, said he did not know how his fingerprints were found in the book containing the explosive device. However, according to the same source, he said he was borrowing or purchasing books from antique shops and small bookstores.