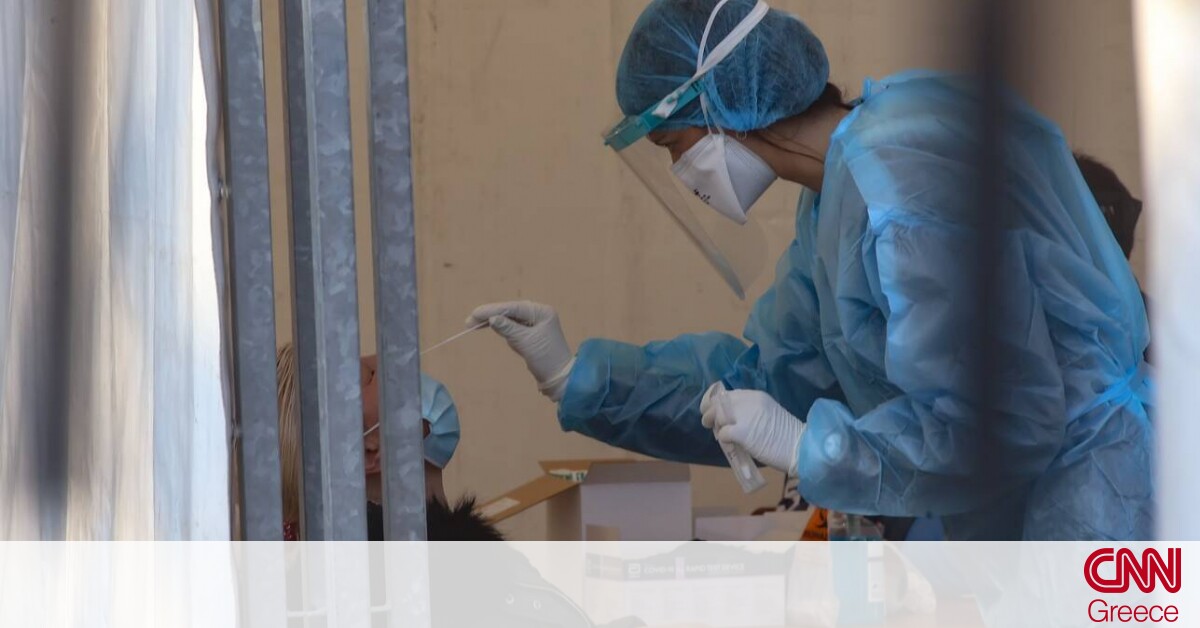 It is noted that it was recorded today three digits the number of new infections over time.

That negative first With regard to new cases still being held Thessalonica.

In second place remains Attica (164), followed by Larissa with only 63 new cases.

THAT Map new cases are as follows:

• 2 cases in PE From Arcadia

• 63 cases in PE About Larissa

• 7 cases in PE of Messinia

• 3 cases in PE From Rethymno

EODY was announced today 904 news new virus outbreaks in the country, five of which were detected after a check at the country’s gates.

Overall 600 Our fellow citizens are being treated intubated. Their average age was 65 years. 169 (28.2%) were female and the rest were male.

75.3% of the intubated patients had underlying disease or were 70 years or older.

The same time, 651 the patient has been discharged from the ICU.

Finally, we have 101 still records death and 3,003 deaths in the country as a whole.