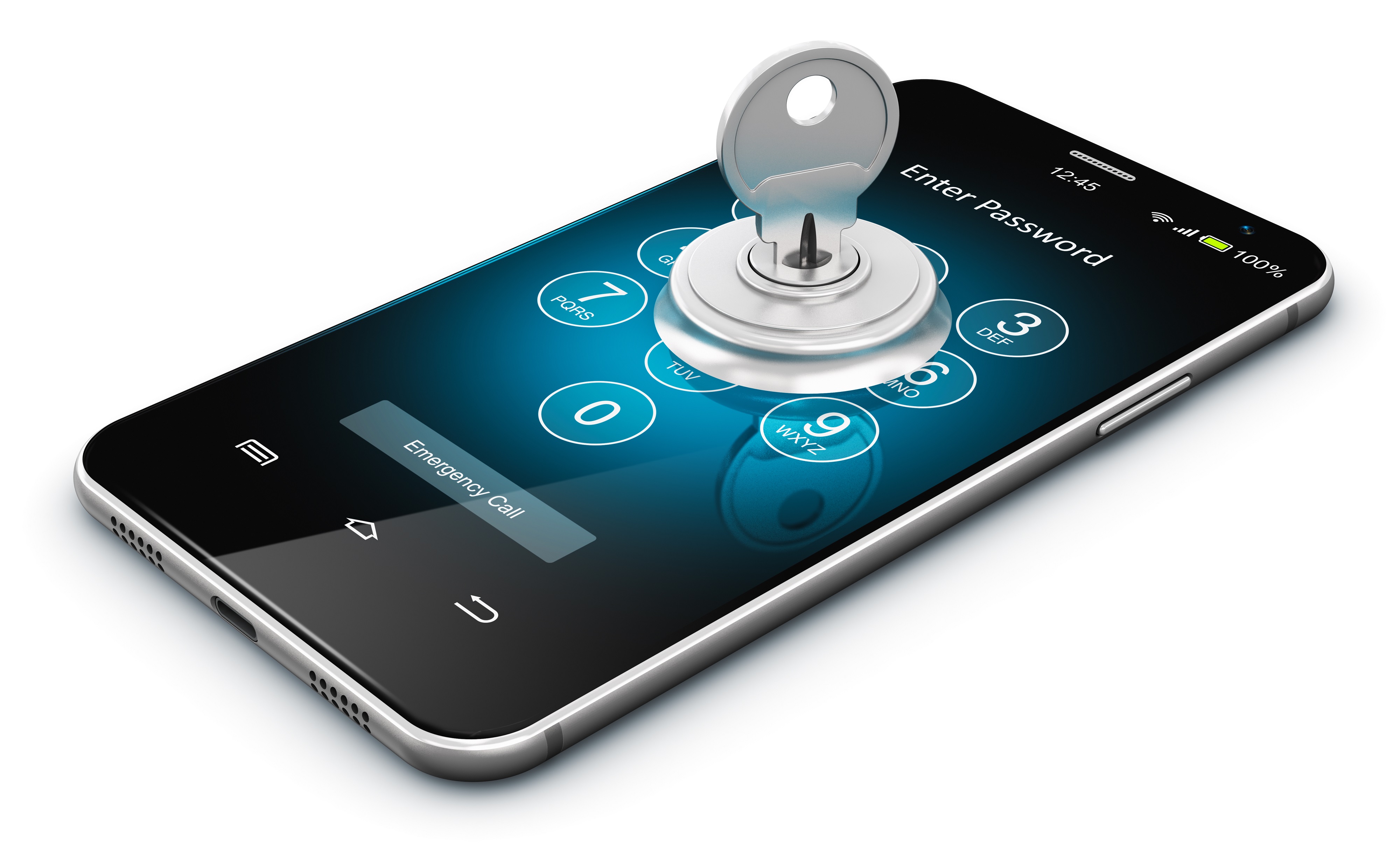 Cellular data as a basis for predicting the spread of disease

Infectious diseases, which can be transmitted from person to person, can spread quickly and cause epidemics that pose a serious threat to public health. However, according to a recent study, the spread of the disease can be predicted relatively reliably from smartphone data, which will make it easier to curb infection.

Using cellular data to predict outbreaks is not a completely new idea. In contrast to other models, which are basically based on calculations and estimates, concrete data are available: Researchers from the Singapore-MIT Alliance for Research and Technology and the École Polytechnique Fédérale de Lausanne (EPFL) have been shown in recent studies, such as Smartphone Data can help predict disease outbreaks. The results are published in the scientific journal "Scientific Report".

The dengue epidemic in Singapore was investigated

With dengue outbreaks in Singapore in 2013 and 2014, the research team has investigated various methods to predict the spread of infectious diseases transmitted through this vector (transmitted by humans and other vectors such as mosquitoes).

Diffusion is often difficult to predict

"Urbanization, mobility, globalization and climate change can be a factor in the spread of vector-borne diseases, including in Europe," explained lead author Emanuele Massaro from EPFL. Precise prediction of the pattern of propagation is therefore difficult. The extent to which the spread can still be predicted using various methods examined in this study.

The researchers used digital simulations to analyze how outbreaks developed and compared them with actual cases reported in Singapore in 2013 and 2014. In addition, they tested four different forecasting models, each using a different set of data: cellular location data, census data random mobility and theoretical assumptions.

"In each model, residents are given two places – home and workplace – as a place to visit every day and have the potential to become infected," the research team reported. Cellular data is available anonymously for mobile operators. "We want to find out when the location data of people on the phone can be useful"; emphasized the researchers.

Using census models and cellular data, the spatial distribution of dengue cases in Singapore has been effectively predicted without damaging people's privacy, the researchers report. However, in an emergency, it is very important to have information as accurate as possible. "That's why cellphone location data is better than annual census data," the lead author said.

The research team concluded that access to cellular positioning data might be important to understanding the dynamics of disease transmission – and ultimately could help prevent epidemics from becoming epidemics. However, the legal framework is problematic because cellular data is owned by private companies.

"We need to seriously consider changing the law on access to this kind of information – not only for scientific research, but also for prevention and public health reasons," the researchers concluded. Discussions on the pros and cons of using cellular data to model outbreaks and other potential applications are urgently needed. (Fp)

Vital Records:
This article only contains general information and should not be used for diagnosis or self-care. He could not replace a doctor's visit.