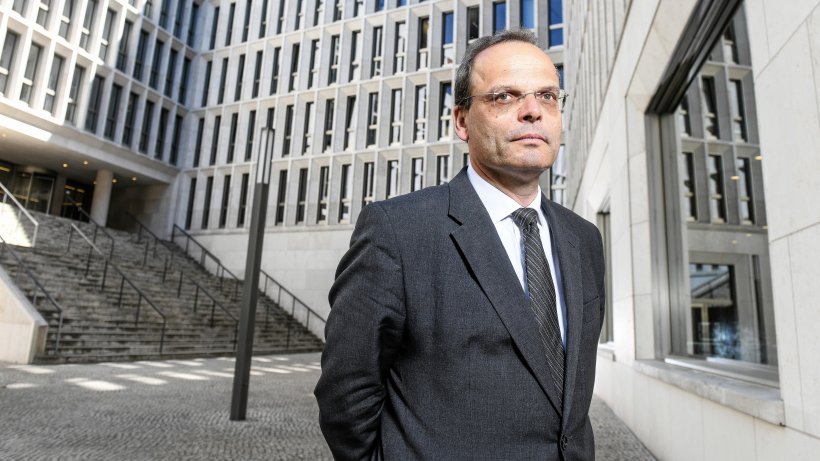 The Anti-Semitism Commissioner of the Federal Government, Felix Klein, warned: The inhibition of hatred towards Jews in Germany has fallen.

Berlin. Commissioner of Anti-Semitism from the Federal Government, Felix Klein, has a "new high point" of Anti-Semitism in Germany warn. "Anti-Semitism is always present in the bourgeoisie in Germany. But today people are more open minded. Obstacles have declined, for example, through the spread of hatred and brutality on the Internet," Klein told our editor.

Rammstein in criticism – That's what happened:

Klein reacts to the new Study of the Jewish World CongressAccording to which 27 percent of all Germans have anti-Semitic thoughts,
"Süddeutsche Zeitung" has reported that. "The previous poll assumed that around 15 to 20 percent of Germans had a latent antisemitic attitude," Klein stressed. "Anti-Semitism regarding Israel in Germany is even higher by 40 percent."

Therefore, the video caused a furor:

Rammstein wants to increase sales figures for the album

Here, for example, today's action Israeli government equated with what it is Nazi Jewish population in Europe.

"There is also brutality in society, for example in music," stressed the anti-Semitism commissioner. "When bands like Rammstein increase sales for their album
want by members as concentration camp prisoners Dressed up, who wished for their death, some were overreaching. "This has an impact on the community center.

As a consequence, Klein saw State and society more in assignments. "It's a shame that a lot of anti-Semitic crimes are being prosecuted by prosecutors." The court must be more aware of anti-Semitism.

The company as a whole warned Klein for more vigilance. "If at work or in personal life words say 'Jews have too much influence', people must say something against it. Then you should doubt the harmony of a celebration if in doubt. We need more moral courage"Demands the anti-Semitism commissioner.

"It would be better if there were more expressions of solidarity with Jews in Germany – and not only if something happened like an extreme right-wing attack on Halle
"Klein said.

Also Israeli ambassador to Germany, Jeremy Issacharoff, worried about seeing the survey. "This data is alarming. They must warn every German citizen who is committed to the continuation of German democracy and tolerance," Issacharoff told our editor. "We hope and hope that the German authorities take all necessary measures to eliminate the manifestations of anti-Semitism."