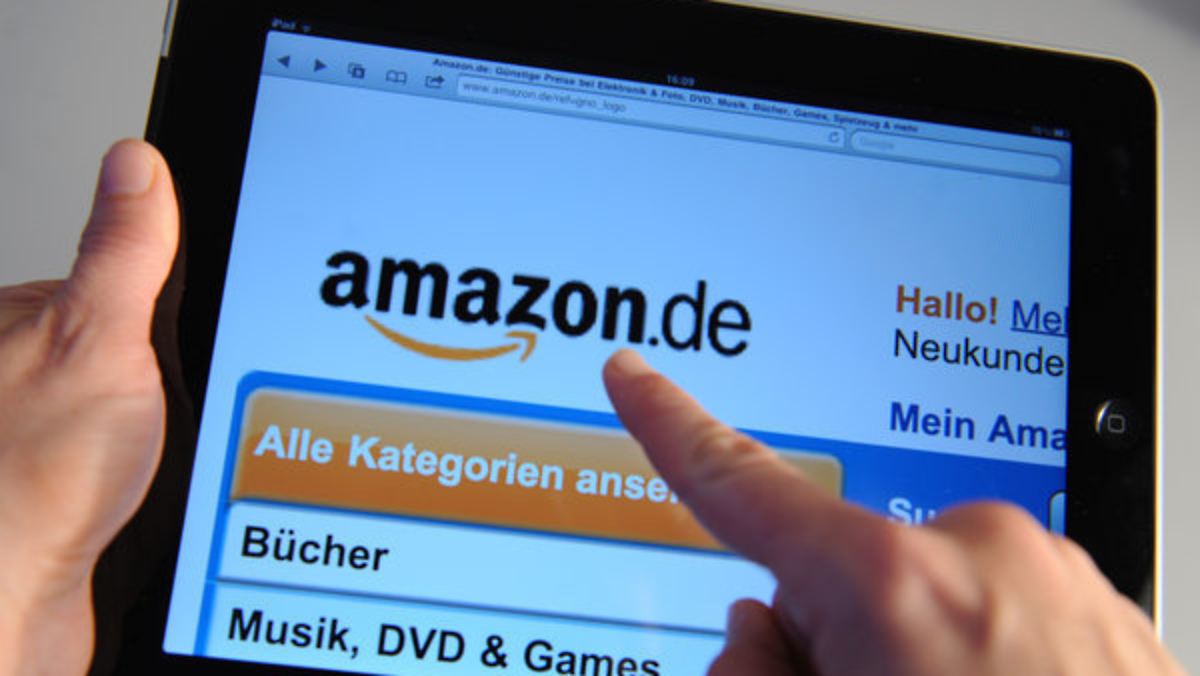 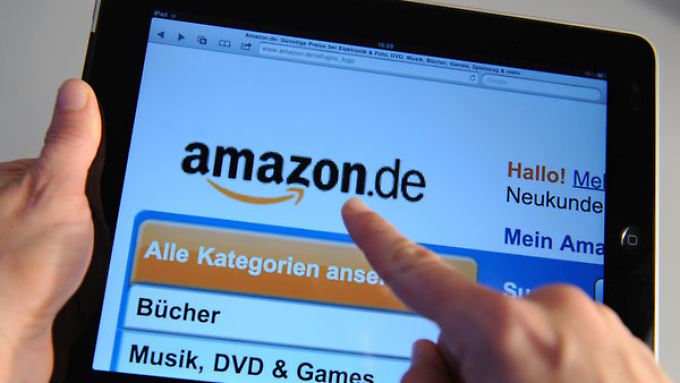 So far, their cooperation has been very limited, but in time for the Christmas business, US giants Amazon and Apple agreed. In the future, the biggest online retailer in the world doesn't leave anything you want from Apple fans.

Amazon is expanding Apple's product line. Shortly before the start of the Christmas business, two US technology rivals agreed to expand their previously limited cooperation. The world's largest online retailer announced that it will also sell the latest versions of iPhone, iPad, Apple Watch and other devices in the US, Europe, Japan and India over the coming weeks.

So far, Amazon has only offered a limited range of Apple products such as Mac computers and Beats brand headphones. Not included in the new offer, however, is HomePod's Apple streaming speaker, which competes with Amazon Echo online partners and Alexa voice services. Amazon, Apple, and other US technology names like Google so far have nothing to do with offering competitive devices and services. However, Amazon and Apple are now overcoming this difference to increase sales at the main retail time this year.

The new partnership also shows that Amazon's market power continues to grow important for leading brands such as Apple and Nike, who have long refused to distribute their products through online retailers. At the same time Amazon is more difficult to fight against counterfeiting branded products.

In addition, starting January 4, Amazon will delete third-party Apple products from its offer that are not allowed to be sold by iPhone manufacturers. However, customers must continue to be able to buy brand-free accessories – such as headphones – at the Internet department store, which is compatible with Apple devices.