Home / germany / Kingsley Coman was injured during the French match

Kingsley Coman was injured during the French match 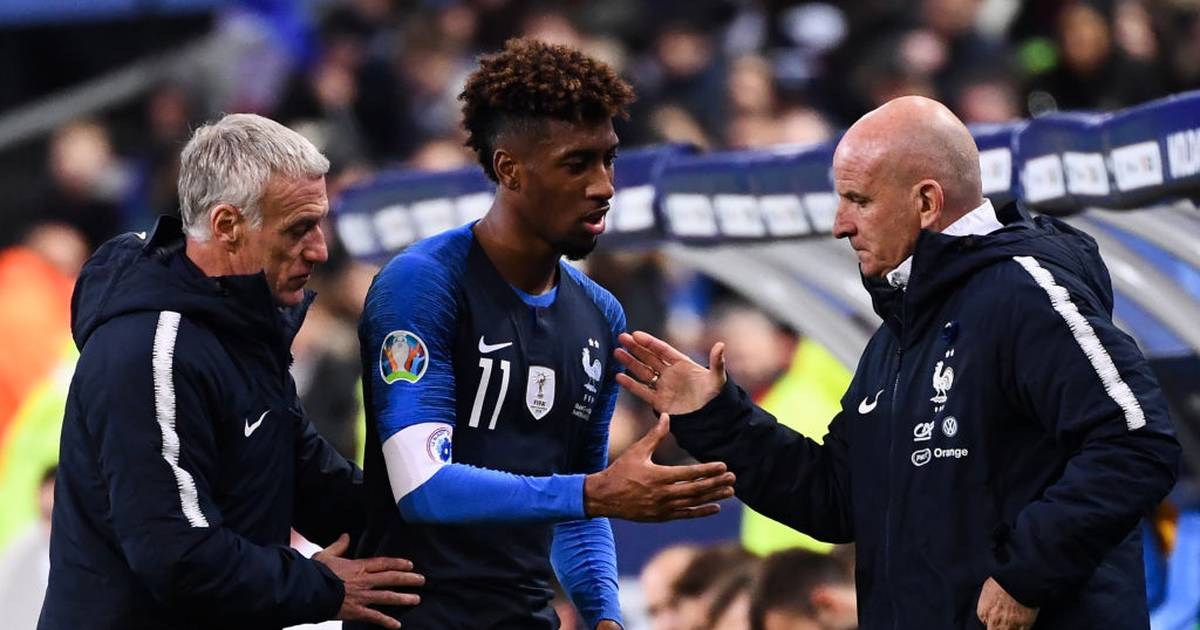 Another failure! Koman is injured

Kingsley Coman suffered the next setback. Frenchman Bayern was injured in an international match against Moldova, now the reason is clear.


In the 88th minute Kingsley Coman had to be replaced in the French national team victory against Moldova (2: 1). Now it becomes clear why.

How RMC Sport reported, the Bayern star suffered a muscle injury in the thigh. Confirmation of the selection of France or Bayern does not yet exist. Coman is supposed to live in Paris.

The season has gone so far without a problem

Journey to the last European Championship qualification in Albania, the 23-year-old has not yet begun. Whether he lives in France for further treatment or returns early to FC Bayern is still open. Also about the duration of failure can only be speculated so far.

Many times the winger struggled with injuries around, falling in last season and the long 2017/18 season with Syndesmosebandriss. Already in June this year, Coman had to stop for a moment because of thigh problems.